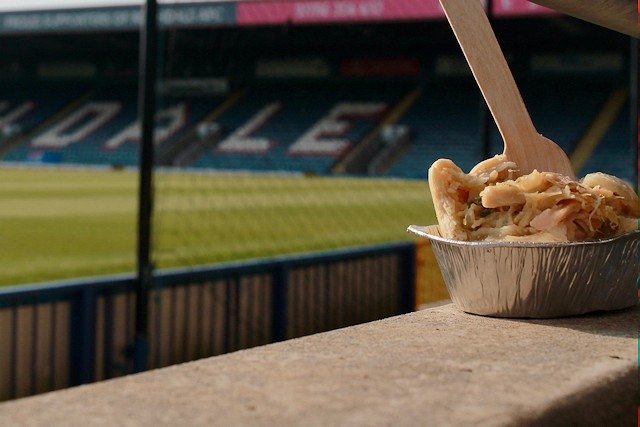 Pies will be supplied by The Northern Pie Company in Milnrow

Rochdale AFC has announced a new catering partnership with The Lancashire Hospitality Co-operation, who will be providing matchday catering services in all of the catering kiosks at the Crown Oil Arena this season.

On the menu every week will be a selection of pies, including meat and potato; steak; cheese and onion; chicken balti; and chicken, ham and leek, plus a different pie of the week each game. The pies will be supplied by the Northern Pie Company based in Milnrow.

Also on the menu is a tasty bean, cheese and sausage roll for younger supporters, vegan sausage rolls and matchday kebabs (chicken and vegetarian). Plus, the usual hot drinks; Bovril and a delicious beefy beef soup - perfect to warm any supporter on a cold winter’s day.

Easy peelers will also be offered free to every child, every game. 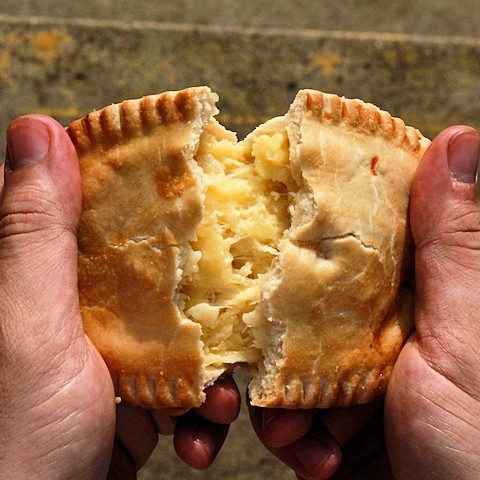 In addition to the catering kiosks, The Lancashire Hospitality Co-operation already provides the catering for fans enjoying matchday hospitality at the Crown Oil Arena and is the company behind a number of local venues including the Flying Horse Hotel, Bombay Brew and the Baum in Rochdale town centre, the Crown and Shuttle pub in Firgrove, The Red Lion Inn in Whitworth and the Hare on the Hill in Littleborough.

Rochdale AFC chairman Simon Gauge said: “We are extremely pleased to bring fans a matchday catering provision that they deserve. Our aim is to deliver the best quality matchday food unrivalled in any League and make it so good, fans will come early to the game, just to experience the food. We want to be a club that puts the fan’s experience first.”

Tom McNeeney, business development manager of The Lancashire Hospitality Co-operation, said: “The opportunity to create a partnership like this comes once in a lifetime.

“We’ve worked tirelessly to design a matchday offering that is familiar but trendsetting. We are a local company, staffed by local people, fronted by the Rochdale businessman of the year [Ben Boothman] and some of the finest catering minds in the industry. We want to prove that great food can be anywhere, even pitchside. We want to be everything a fan wants from a club catering partner!

“As a local company, it’s incredible to see the changes in Rochdale AFC, a club that is making the fan experience the driving force behind each and every game, from the legendary music in the stadium to the food on offer to every fan. The opportunity to create an memorable match day offering for such a committed community club is something we’ve taken the upmost pride in, we’ve devoted countless hours of research and development into giving the fans a quality and variety not often seen pitchside.

“We’ve partnered with an incredible local pie maker, given jobs to local people, committed to reducing the club’s carbon footprint and are even giving out easy peelers to kids on match days.” 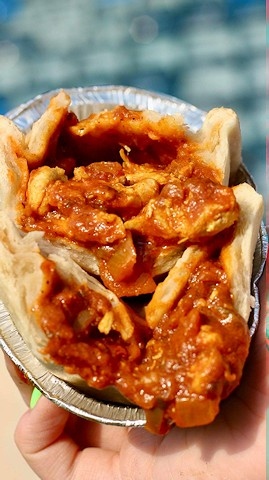 “We’re pushing the boat out with a pie selection that is something really special. And if that’s not enough, we’re proudly offering a range of kebabs made with fresh ingredients, pre-wrapped for a taste on the terrace with a difference.

“It’s time to throw out the rule book and concentrate on giving the crowd what they want, including more vegetarian and vegan choices, no more processed meat, just real food, made in Rochdale, put into the fans' hands to make the fantastic food at Spotland one of the real talking points of any home game.

“We just can’t wait to get started.”

Frances Fielding, commercial director at Rochdale AFC, added: “We are very excited to work with The Lancashire Hospitality Co-operation and The Northern Pie Company and are confident that fans will be not just impressed, but blown away with new offering and left with a lasting impression long after the final whistle.”