You are Here: Home » News » News Headlines » Nando's to open later this year

Nando's to open later this year 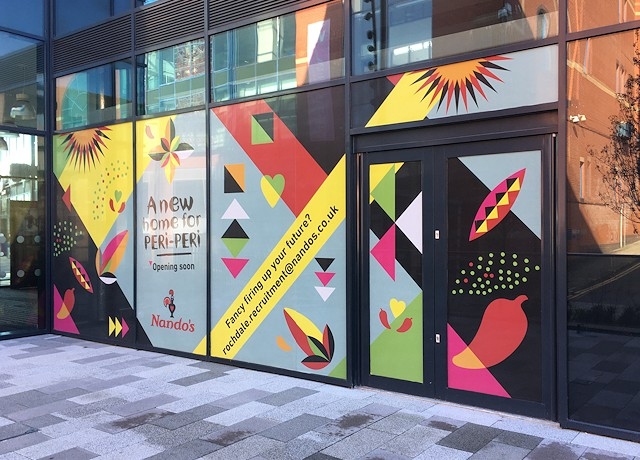 Nando’s, the restaurant famous for its Portuguese-inspired peri-peri chicken dishes, will be opening later this year, Rochdale Online can reveal.

It was announced in January 2020 that the South African restaurant had taken 3,500 sq ft on a 15 year-lease in the shopping complex.

Despite several enquiries from Rochdale Online over the last 18 months, until now, no updates had been forthcoming, leaving residents to speculate that the chain had pulled out of the scheme.

However, in a social media post on Thursday 12 August, Rochdale Riverside confirmed that Nando’s will be starting to fit the restaurant later this month, with “a view to opening later this year.”

Nando’s is located next to the entrance for Puttstars and Reel Cinema, and the forthcoming Loaded Burgers.