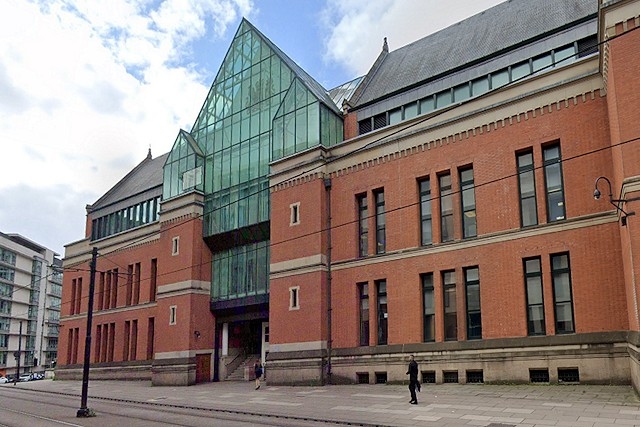 A 20-year-old man from High Wycombe has been jailed for six years after a machete attack on Mellor Street, Rochdale, earlier this year.

Owais Ali appeared at Manchester Minshull Street Crown Court on Friday 27 August, where he pleaded guilty to three charges of wounding and possessing an offensive weapon.

Both a 27-year-old man and a 53-year-old woman were attacked with a machete after Ali gained entry to their Mellor Street house on 22 May 2021.

Enquiries established that three men arrived in a blue Renault Captur, before forcing entry to a property and attacking the man, who was taken to hospital with serious injuries to his hands, arms and back, requiring surgery.

The woman was taken to hospital with a minor injury to her hand.