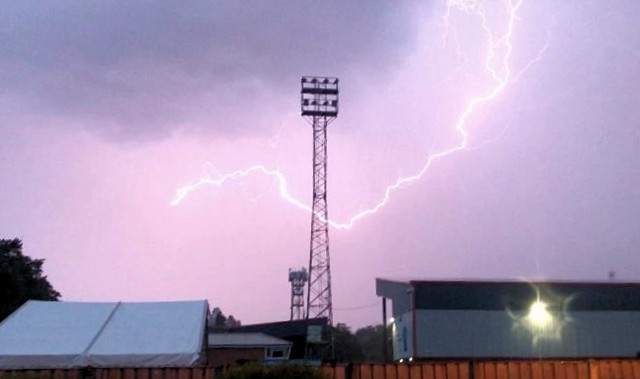 After this week’s Indian Summer heatwave, thunderstorms and “intense showers” are expected throughout the North West on Thursday (9 September).

The Met Office has issued a yellow warning for thunderstorms across the region from 10am to 8pm with the worst of the weather in Rochdale expected in the afternoon/evening.

The Met Office says: “Following overnight rain and showers, more intense showers and thunderstorms are expected to break out fairly widely from late-morning, before easing during the evening.

“Whilst most areas will miss the most intense storms, torrential downpours are possible in a few places. Where these occur, there is potential for 20 to 30 mm of rain in less than an hour and up to 40 mm in two hours.

“This would have the potential to generate surface water flooding, especially if it falls over an urban area.”

Heavy showers and thunderstorms on Thursday have the potential to bring surface water flooding in a few places, and disruption to travel.