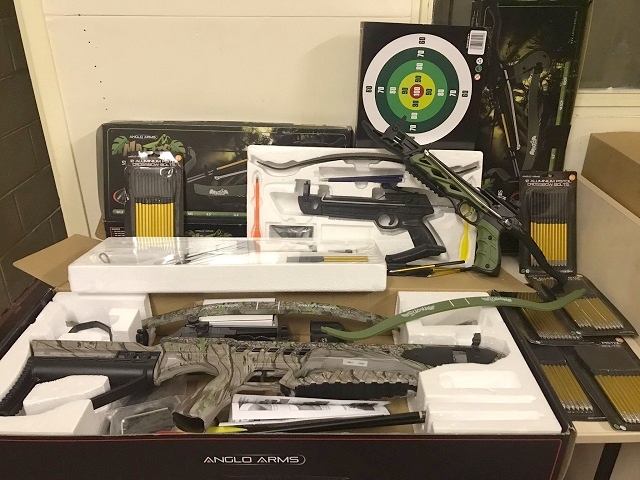 Crossbows were seized after being sold as 'toys'

Crossbows which were sold alongside non-compliant toys have been seized by the trading standards team at Rochdale Borough Council.

Over 1,000 non-compliant items – including illegal vapes, tobacco and alcohol - were seized in total after officers discovered them on sale without the legally correct labels and warnings.

Nine crossbows were seized after being sold as ‘toys’.

Traders were given two weeks to make products compliant or take them off sale, but only those which didn’t pose an imminent risk. However, none the shops provided receipts to prove the items were purchased from a reputable source, leading Rochdale Council to seize the goods.

A spokesperson for the council said: “Our trading standards team have seen an increase in non-compliant products since the pandemic, including illegal vapes, toys, tobacco and alcohol.

“These crossbows, which were being sold alongside the toys, could cause serious harm or even lead to a fatality if used incorrectly or for antisocial purposes.

“Many of the shops after the two weeks still had the non-compliant toys for sale so the team used their statutory powers to seize the toys, along with any stock they had in storage on the premises.” 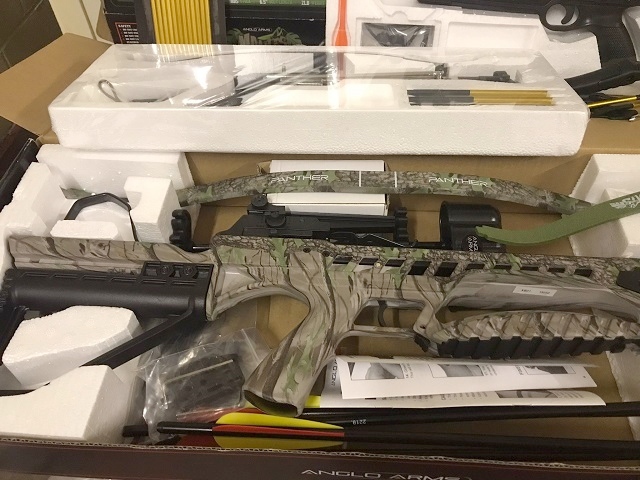 The local authority has issued tips to ensure the purchase of safe toys:

If you see any dangerous items such as these being sold, please contact the trading standards team in confidence at trading.standards@rochdale.gov.uk