Woman taken to hospital after collision at Kingsway Retail Park 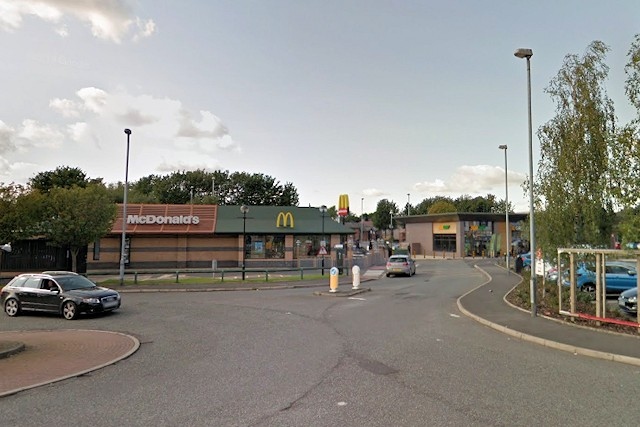 A woman has been taken to hospital following a collision at Kingsway Retail Park this afternoon (Friday 10 September).

Emergency services attended the incident following a 999 call at 12.32pm.

According to eyewitnesses, it is understood the woman was travelling in a vehicle which collided with a tree.

The ambulance service confirmed it has taken the patient to hospital by road ambulance, and a helimed crew also helped with the response.

The police have confirmed that only one vehicle was involved in the incident and that the woman was the only person injured.