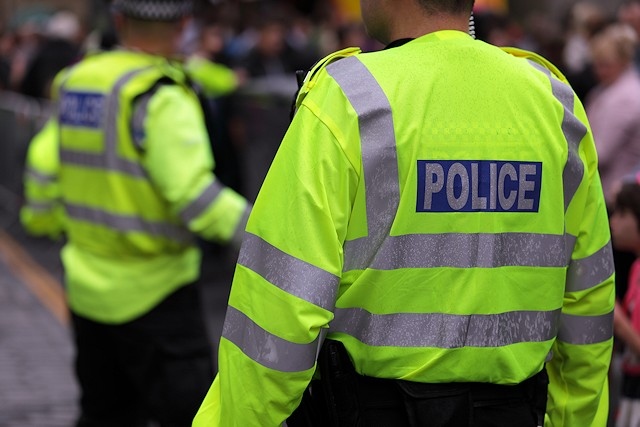 Police have launched an investigation after a gun was fired on Albert Royds Street in Rochdale on Saturday night (11 September).

Detectives launched an investigation and following enquiries, it is believed a dispute took place between two groups outside a business on the street before a man from a group entered the store.

A spokesperson for Greater Manchester Police said: "Enquiries have led detectives to believe a firearms discharge has taken place. No one has been reported injured."

An investigation is on-going and anyone with information or may have seen anything is asked to report it online or by using our LiveChat service at www.gmp.police.uk.