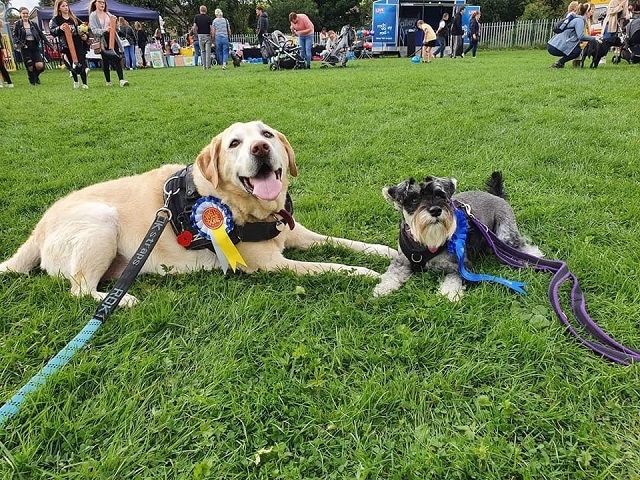 Now in its seventh year, the event - opened on Saturday (11 September) by deputy Mayor Councillor Ali Ahmed - was a huge success attracting hundreds of visitors.

The main attraction was the dog show, with Roch Valley Radio keeping everyone entertained for the day.

PAWS is a voluntary group which rescues, rehabilitates and rehomes dogs and cats in need.

Organiser Rebecca said: "After the last 18 months, and having to cancel last year's event, it was wonderful to see everyone out having fun."