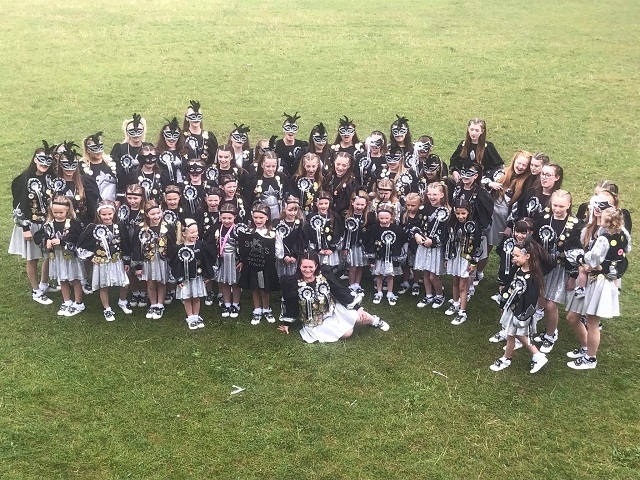 The group won a raft of accolades across six categories, including tots, babies, dinkies, juniors, seniors and dads.

The babies team, the second youngest group, were awarded first place champions, champion leader and mascot, whilst the tots, the troupe’s youngest dancers, picked up second place and champion leader.

The dinkies, aged six to nine; juniors, 12-16; and seniors, aged 16 and over, all picked up second place trophies whilst the seniors also landed third place and champion leader accolades.

Trainer Kirsty Fearnehough, who set the troupe up in 2016, said: “It was our first time out after two years. Nerves were running high and they all still got on the floor and danced their socks off. They did me very proud.”

The troupe consists of dancers ranging from two to 50 years in age.

K Stars meet for practice on Fridays from 1 October at St Thomas' Church in Kirkholt (5pm-7pm).