You are Here: Home » News » News Headlines » Climate change cabinet member warns council has ‘an awful lot of work to do’ if it is to hit targets 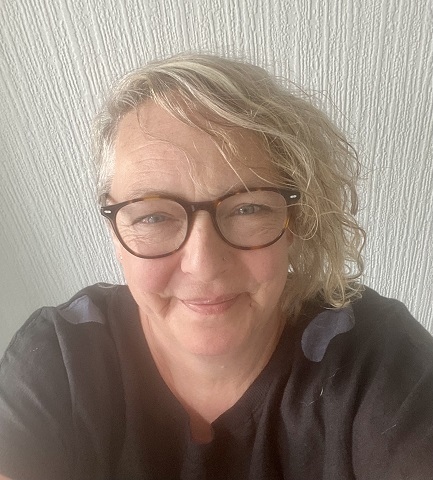 Rochdale’s climate change cabinet member has warned the council still has an ‘awful lot of work to do’ if it is to meet its goals – and suggested some people in the organisation were not taking the issue seriously enough.

The authority declared a climate emergency in July 2019 and has set an ‘ambitious target’ for both the council and the borough to be carbon neutral by 2038.

But Councillor Sara Rowbotham spoke of her frustrations with the progress being made at a cabinet meeting on Tuesday night (21 September).

Addressing council directors present at the meeting, she said: “We have a steering group every two weeks to discuss climate change and I have a climate emergency working group of which there are people from all directorates supposed to attend.

“I would appreciate it, from this meeting, chief executive, if you could ensure those people actually turn up to those meetings.

“Because it’s one thing, as a council, if we adopt a climate emergency, it’s something else to get everyone round the table and start to activate what that actually means.”

Her comments came during a discussion on Streets for All, a region-wide strategy to design ‘more welcoming and greener streets’ which are safer, cleaner and allow people to be more active.

Part of the Greater Manchester Transport Strategy 2040, local leaders say it offers a ‘long term approach’ which, in time, will see the needs of pedestrians and cyclists given priority over motorists on some streets.

‘Active Neighbourhood’ trials that work on this principle are already happening in part of Greater Manchester.

A report to Rochdale council’s cabinet stresses that ‘the city-region needs to be much easier to get around by walking, cycling and using public transport.

And it adds that ‘political leadership’ will be crucial to achieving ambitions for clean air and carbon neutrality, as well as its  ‘ongoing commitment to improving public health’.

Councillor Rowbotham said the challenge of getting people on board with the council’s green ambitions had already become apparent to her.

She told the meeting: “I think what’s really important for members to realise, is this presents a significant change to our highways,

Councillor Rowbotham added that a recent public meeting to discuss a ‘very short’ walking and cycling ‘Beeline’ near shops in Castleton had been ‘incredibly difficult’.

She said: “If we approve the strategy it is going to be incumbent on all of us to adopt it and adopt it with meaning – which means that as leaders we support and encourage people to change their behaviour.”

At a recent scrutiny meeting, councillors questioned whether an aspiration for half of all journeys to be taken by public transport by 2040 was ambitious enough.

Councillor Rowbotham acknowledged this, but added: “There’s an awful lot of work to do before we achieve anything like the things we need to achieve by 2030.”