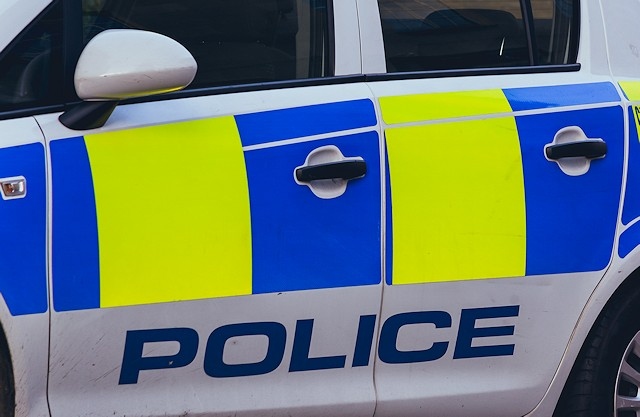 An investigation is underway after two men were assaulted in Rochdale on Saturday (9 October).

One man was sprayed with an “unknown substance” after a disturbance on West Street at around 6.50pm. Police have since established the substance “was not acid.”

The disruption, involving weapons, followed a collision and is believed to be linked to the assault of another man on Tweedale Street at around 5pm the same day. All emergency services attended the incident.

Two men were taken to hospital but have since been discharged.

Detective Inspector Stuart Round, of GMP's Rochdale district, said: "Thankfully, no one was seriously injured and we have established that the unknown substance sprayed on West Street was not acid.

"Nevertheless, we are committed to arresting those responsible and our enquiries are ongoing.

"We would like to reassure the community that we do not believe these incidents were linked to any others or that there is any threat to the community but anyone with information can contact us."