Practice in Milnrow ranked amongst top GP surgeries in England 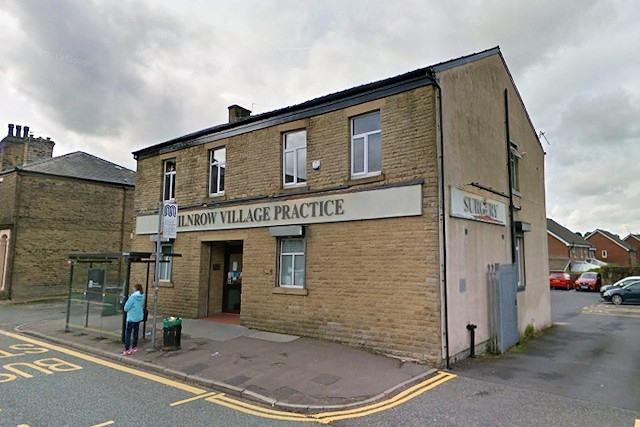 Milnrow Village Practice has achieved a national ranking of 26 out of 6,658 practices across the country in this year’s GP Patient survey.

The ranking, following the survey run by Ipsos MORI on behalf of the NHS, is based on the opinions of nearly one million users of practices across England, putting GP practices into rankings of best to worst.

It covers everything from the trust patients have in their doctor and the attitude of reception staff, to how easy it is to get an appointment.

Based on Newhey Road, the local practice scored higher than the CCG average in every question and moved up 19 places since its last ranking in 2017.

Findings from this year’s survey results reveal an impressive 99% find the receptionists at Milnrow Village Practice helpful and felt their needs were met during their last general practice appointment.

97% of respondents are satisfied with the general practice appointment times available, and 94% of respondents find it easy to get through to the practice by phone – a result much higher than the national average at 67%.

74% of respondents also said they usually get to see or speak to their preferred GP when they would like to - another high percentage compared to the 45% national average.

100% of respondents described their overall experience of Milnrow Village Practice as good.

Practice manager Alison Wallace said: “I am absolutely over the moon and so proud of the practice team to be told we are ranked as 26 in the country!

“The survey is based upon patient experience, so it means an awful lot to know our patients are happy with what we are doing, especially during such unprecedented times.

“I am very thankful to our patients at Milnrow Village Practice for working with us and supporting us through the toughest 18 months we have ever experienced and the changes we have had to make.

“I am delighted for the practice team as they work so hard each day and always with a smile, however I must say that every practice in the country is equally as stretched and hardworking, and we are all experiencing the same issues and challenges. We are a growing practice, and we do our best to get to know our new patients so we can provide them with the best care, but it has been difficult recently due to having to reduce the number of face-to-face appointments at the practice.

“General Practice’s across the country are working flat out to deliver services to our patients in the safest way possible. We are treating more patients than ever before despite us using other methods of consultation such as telephone, online consultations, and video.

“Where patients need to be seen, they are seen face to face - this has never stopped.

“On top of everything else that we usually deliver, General Practice is currently delivering the largest Flu campaign ever alongside administering Covid Booster vaccinations, and all surgery teams have never been so stretched.

“At a time where verbal and physical abuse in General Practice has increased and I hear stories daily from other managers across the country, I want to take this opportunity to remind people in general that surgery staff are exhausted, and we all need our patient support and understanding.

“As we begin to move forward, I ask that our patients continue to work with us.

"With their support, together we will get through this.”

Anybody interested in finding out how their doctors practice compares can visit www.gp-patient.co.uk to get a view of patient satisfaction.