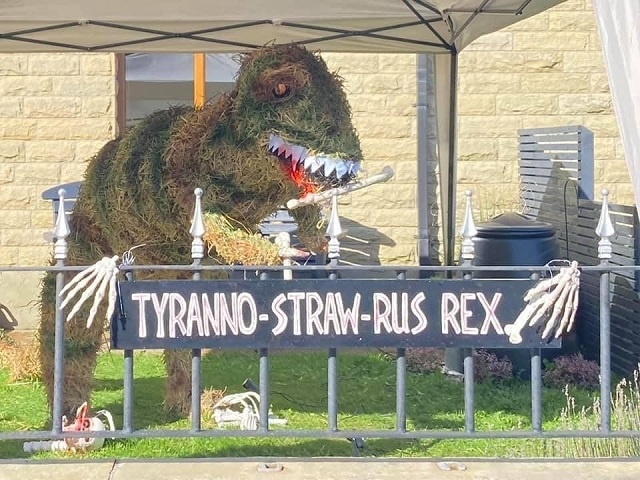 This year’s annual Wardle Scarecrow Festival has raised £600 for charity.

At the start of October, residents made and displayed over 100 scarecrows in the village as the festival returned for a third year.

Visitors came from all over the North West to see the displays, which included an eight-foot chicken, a life-sized horse, Pennywise the clown from Stephen King’s IT, Spongebob Squarepants, an Only Fools and Horses display and even artist Vincent van Gogh.

This year’s winner was the ‘Tyranno-Straw-Rus Rex’ on Wardle Fold, which received 647 votes on the Wardle Scarecrow Festival Facebook page.

Following closely in second place was ‘Alfredo and his drunken driver’ at Hogan’s Farm, with 641 votes.

Maps of the route were sold for £1 each, raising funds for local charity Rochdale Children's Moorland Home. The Moorland Home at Wardle’s Nab Farm acts as a respite for children from disadvantaged families as well as offering a week’s holiday for disadvantaged children. Providing the children with an excellent environment to improve their social skills, quite often, this is the only opportunity that these children have for a holiday.

The farm was donated by Frederick Lye, one of Rochdale's most distinguished citizens and benefactors, to the committee in the 1920s.

The Wardle Scarecrow Festival will return in October next year. 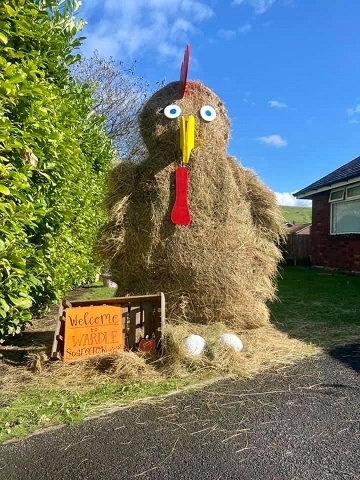 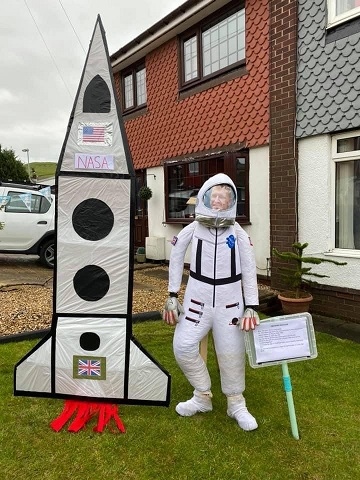 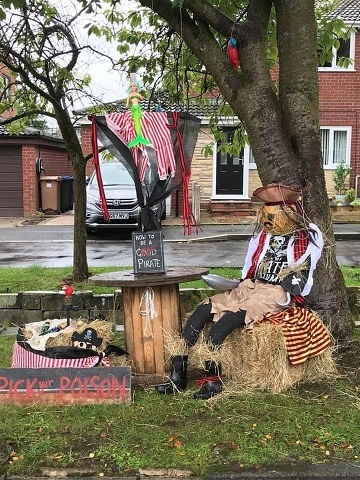 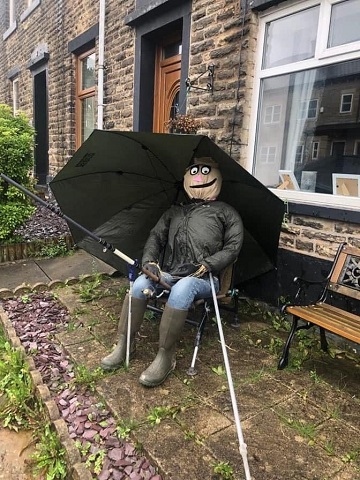