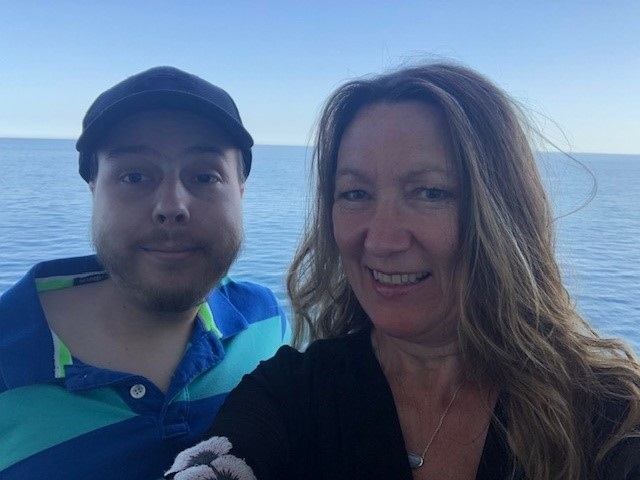 The mum of an inspirational fundraiser from Milnrow – who is fighting cancer for a second time – has set herself a challenge “so far out” of her comfort zone to raise money for the Teenager Cancer Trust.

Sarah Graham’s son, Hamish, 26, was diagnosed with acute lymphoblastic leukaemia after he became ill during the first Covid-19 lockdown, having already battled a brain tumour when he was just seven.

Despite his illness, he has raised over £25,000 for the Teenage Cancer Trust after completing a number of challenges – and Sarah wants to help him by tackling her own trial.

Describing the challenge as 'pure awfulness' and the 'worst thing' she could think of, Sarah will carry out a cold water dip at the end of this month in Bolton.

Sarah said: “I very rarely venture into the water, even the warm Caribbean sea. If there’s one thing I dislike more than being wet, it’s being cold and wet! The more you want to do something, the less motivation you need.

“Last year, my amazing son Hamish was diagnosed with acute lymphoblastic leukaemia. Having already had a brain tumour 17 years earlier, this was not the news he wanted to hear. He had to start intensive chemo straight away which also put a strain on the rest of his body. This wasn’t something he wanted to have.”

Sarah continued, saying she was 'awed' as Hamish found the motivation each day to get through the intensive chemo, infections, needles, tubes, etc., adding that his determination for something positive to arise from his illness was what motivated him the most.

Almost immediately, he decided to start work on a book to help other young people as well as start fundraising for the Teenage Cancer Trust, having seen their amazing work first-hand.

With the help of his family and friends, Hamish has so far raised an incredible £25,000 for the charity with challenges such as building the Old Trafford football ground, the Harry Potter Hogwarts castle and the Millennium Falcon from Star Wars out of Lego in between bouts of chemo and treatment at The Christie.

Sarah hopes her challenge will raise £2,500 towards her son Hamish’s mammoth fundraising efforts for the Teenage Cancer Trust as well as add further motivation to compete the task.

She added: “Cold water dipping truly is the worst thing I can think of to do. I didn’t go for abseiling or jumping out of a plane as secretly I think I’d quite enjoy them.

“There’s no way I’d do this usually, and I’m still terrified I won’t be able to do it on the day. My motivation will hopefully come from making Hamish proud of me and also comes from wanting to raise as much money as I can for the charity which has not only helped him get through his treatment, but which has also held me together every step of the way.” 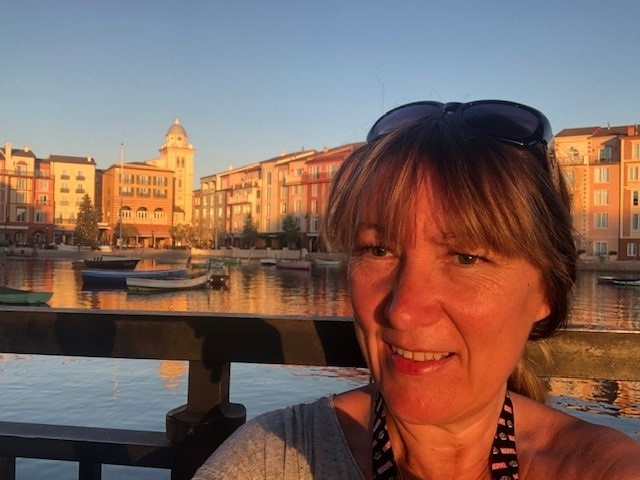 “Teenage Cancer Trust fund the team that supported Hamish and also many other teenagers and young people that have to face cancer.

“When I stand on the edge of that bloody freezing cold lake in Bolton in just a swimming costume in winter, and need the motivation to take those steps, it will be Hamish and Hanna [Hamish’s Teenage Cancer Trust lead nurse] I will be thinking of.

“Hanna is truly the only person you would ever want by your side if you had to do this journey: she is knowledgeable, kind, calm and has been there with us every step of the way.”

Donations in support of Sarah can be made via Just Giving.