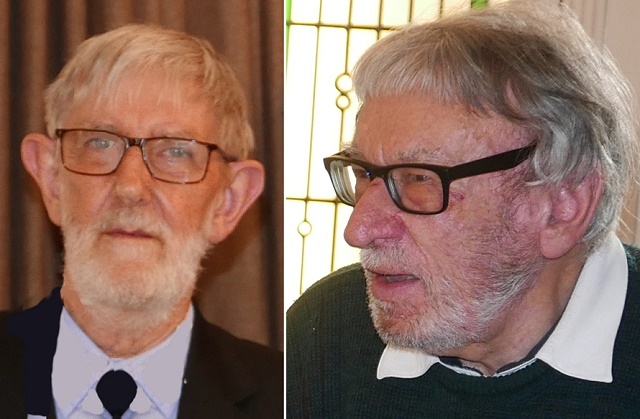 The society had lunch at the Royal Toby Hotel, attended by Allan Child, Chairman of the Federation of Recorded Music Societies (FRMS), the national body of recorded music societies that provides reduced music licence fees.

The Rochdale Gramophone Society was started by Milnrow resident Frank Walkden, who had an EMG gramophone with a huge horizontal horn.

He and two friends met over a glass of beer in the Commercial Hotel and they came up with the idea to try and form a gramophone society.

After canvassing some friends and advertising in the newspaper, they held the first meeting in the Drake Hotel in November 1931.

On the night of the first meeting, the EMG gramophone, which had been ordered, had not arrived.

The railway people had failed to deliver it in time for the meeting and Mr Walkden had to run to the Fishwick Street sidings to collect it.

There was some effort in persuading the night staff to allow him to take it away, but they did – and the waiting members had an exciting time trying it out.

The original gramophone was used at meetings until around 15 years ago, when it was sold on eBay for £1,200.

These days the society – the second oldest recorded music society in the country – mostly plays music on CDs.