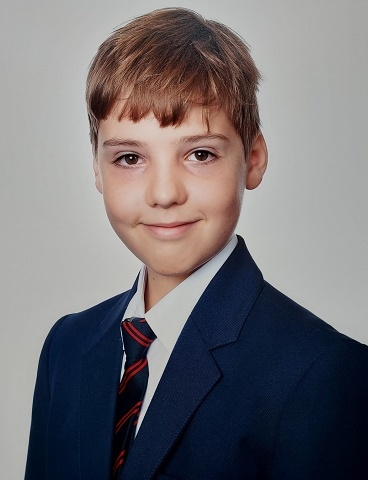 Environmentally aware Jack Adams is determined to make a difference to try to help save the planet.

The MP then nominated Jack, 11, to speak at an online Children’s Parliament meeting of more than 260 people during half term and just before COP26 – the United Nations climate change conference.

He was responding to another delegate’s concerns about global warming when she asked what action the government was taking to counteract the effect on people, animals, plants and places.

Jack, from Healey, said: “I told the conference that animals don’t deserve to have their habitats lost. Businesses need to be more environmentally friendly.

“In the long run, it will make businesses more sustainable if they are more environmentally friendly and that will be a bigger motivation for them.”

Many of the other delegates agreed with what Jack had to say. 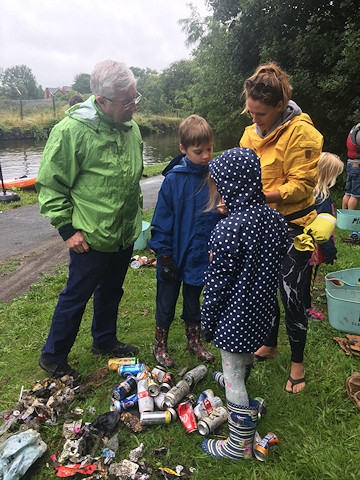 He added: “I didn’t have the chance to say this in the meeting, but what people may not realise is that energy is only sustainable if it is made from green electricity, not coal. We should be using wind, water and solar to provide that power.

Jack said he was pleased to hear that COP26 agreed to end deforestation, but was concerned as to whether all countries will play their part in tackling climate change.

MP Tony Lloyd said: “Jack originally wrote to me in 2019 to express his concerns about plastic pollution; how few plastics were being recycled and that the majority was being dumped with much ending up in the oceans.

“Along with his family, he joined me on a litter pick on the Rochdale Canal. It was shocking how much had been deliberately thrown into the water and on the canal bank and how much makes its way into the canal.

“He is a bright individual and he is very informed about the subject having done his own research. It is very refreshing.”