You are Here: Home » News » News Headlines » Vow to ‘crack down’ on fly-tippers as council adopts new strategy to combat scourge of illegal dumping 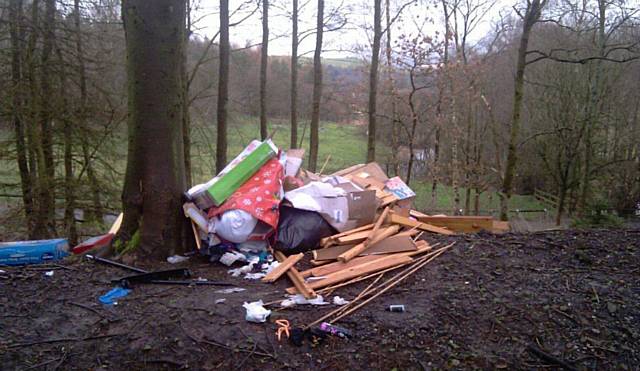 The leader of Rochdale Council has vowed to ‘crack down’ on fly-tippers as the authority adopts a new strategy for tackling the scourge.

There were more than 5,000 incidents of illegal dumping in the borough during the 2020/21 municipal year, with disposal costs alone setting the council back by £167k.

According to data, household waste accounts for the majority of fly-tipping in Rochdale, with roads, back alleys and council land being the main spots for discarding rubbish.

A report to the council's cabinet says the issue remains a ‘blight’ on the landscape and a ‘source of frustration’ for residents and the local authority.

But a multifaceted new strategy focusing on prevention, communication and enforcement – as well as responding to and reporting incidents – was signed off by cabinet members on Tuesday night.

“This is a very clear and important policy of the current administration,” he said.

“When I became leader in May I stressed publicly that what I wanted to see us concentrate on was providing good, high-quality services that council tax payers of this borough expect to see for their money.

“Council tax payers expect us to keep on top of fly-tipping and there has been an increase in fly-tipping in recent years. It’s not unique to this borough, it’s countrywide – but we need to have a response to that.

“And what Jo [Oliver, council officer] has brought tonight is a response to that and we are making a real, solid effort to combat fly-tipping.” 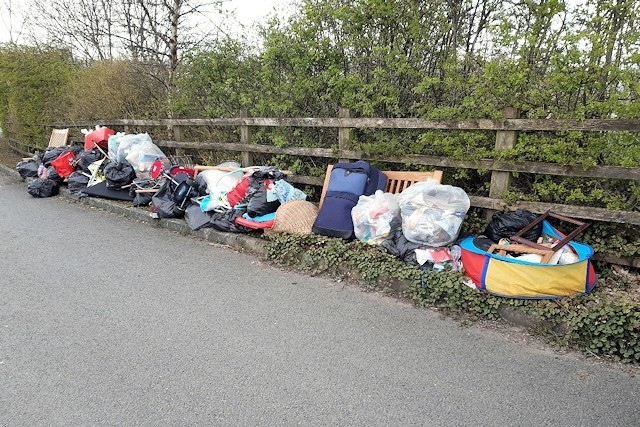 Councillor Emmott told the meeting strong action would undoubtedly be ‘popular’ with residents.

“The residents of this borough do not like fly-tippers, nobody likes fly-tippers,” he said.

“It’s a crime to fly-tip. Its official name is illegal tipping and so we do need to crackdown hard on it.”

The strategy includes an 18-month ‘action plan’ to be overseen by a cross party working group which will explore and trial new methods of working and evaluate their impact.

New approaches for tackling fly-tipping in privately owned alleyways are being developed and will be trialled following approval by the group.

And two temporary six month enforcement roles are being created to engage with residents in fly-tipping hotspot areas about the correct way to manage their waste.

The council has also announced it will introduce free bulky waste collections for residents from April 2022, and a detailed plan is expected to be signed off soon.

Read more: Free bulky waste collections to be introduced in Rochdale as council aims to stamp out fly-tippingPublished: 02 August 2021

The strategy will be available to view on the council’s website from early next year. Updates on progress against and evaluation of any new working methods will also be posted there.