You are Here: Home » News » News Headlines » PossAbilities to feature in BBC One documentary with Paddy and Christine McGuinness 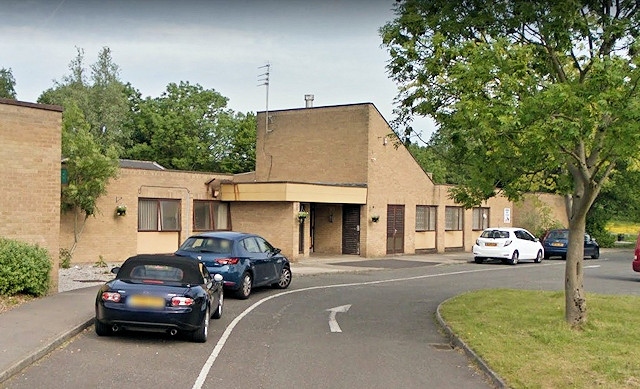 Social care provider PossAbilities features in a new BBC One documentary, ‘Our Family and Autism’ with celebrity couple Paddy and Christine McGuinness.

The show features Paddy and Christine, who have three autistic children, attempt to gain a deeper understanding of autism and think about what the future may hold for their family.

The couple visited the PossAbilities Cherwell Wellbeing Hub in Heywood and the newly completed Cherwell Green apartments to meet some young people with autism who are making a success of their lives.

Rachel Law, CEO of PossAbilities which supports some 600 people with learning disabilities across the North West and Yorkshire said: “It was a real boost for everyone here to meet Paddy and Christine.

“They had the opportunity to meet a young lady with autism we have supported who has set up her own dog walking business, as well as a young man taking his first steps into adulthood as he moves into our new apartment development.

“They were also really pleased to meet Fudge, our Shetland pony who got more than 20,000 likes on Instagram.”

Autism is a lifelong developmental condition – it is not an illness or disease – which affects how people communicate and interact with the world. It is estimated that some 700,000 people in the UK have a diagnosis of autism, with 1 in 100 children having a diagnosis of autism spectrum disorder.

Everyone with the condition has different needs or may require extra help with some things, such as making friends or getting a job.

You can read more about autism, including symptoms, here.

Our Family and Autism airs at 9pm on Wednesday 1 December on BBC One.