You are Here: Home » News » News Headlines » Charges for funeral webcasts to be brought in next year – but plan could change if Covid restrictions return 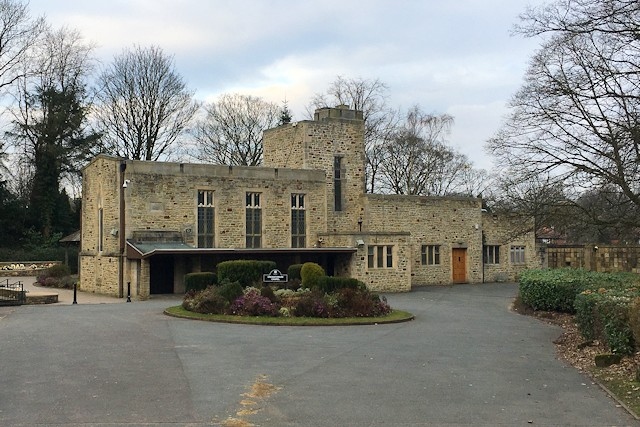 Rochdale families who wish for a loved-ones funeral to be webcast will have to pay for the service from next year.

During the Covid pandemic the council has not charged a fee to broadcast funerals which has enabled mourners to be able to pay their respects and watch funerals remotely.

But with restrictions on numbers at funerals now having been lifted, the council plans to introduce a £30 charge from April 2022.

At present, the local authority has to pay a licence fee of £20 per webcast, which is paid for from the existing bereavement services budget.

A council report reads: “It is not a requirement for mourners to webcast the service but an option.

“During the pandemic around two thirds of services opted for a webcast but this may reduce now restrictions on numbers have been lifted.”

The proposal is expected to generate £10k per year for the authority.

At a recent cabinet meeting Councillor Danny Meredith voiced his concern that restrictions may again be imposed after the webcast charge is brought in.

Chief Executive Steve Rumbelow said such a scenario would be a case of the council policies being superseded by a government decision.

He said: “If that were to happen it would probably be the case – it has been in the past – that it would be dictated by national regulations, he said.

“If lockdown type of arrangements are brought in that restrict numbers, that will override our policy.”

Councillor John Blundell then asked if the authority could cancel the charge in a new lockdown scenario.

“The law won’t necessarily stipulate you must provide free webcasts for funerals,” he said.

“So if it doesn’t can we just scrap this, voluntarily?”

Mr Rumbelow replied that the council would need to make a policy decision on the matter should that situation arise.

Rochdale Council is proposing to raise all its fees and charges by 2% from April next year – with some exceptions including car parking, taxi licences and car boot sales.

This general uplift – and the proposed exceptions – were approved for consultation by cabinet members.

Senior councillors also signed off the introduction of a new charge for webcasting funeral services, to come into force at the start of the 2022/23 financial year.