You are Here: Home » News » News Headlines » Man in custody after being arrested in Sudden

Man in custody after being arrested in Sudden 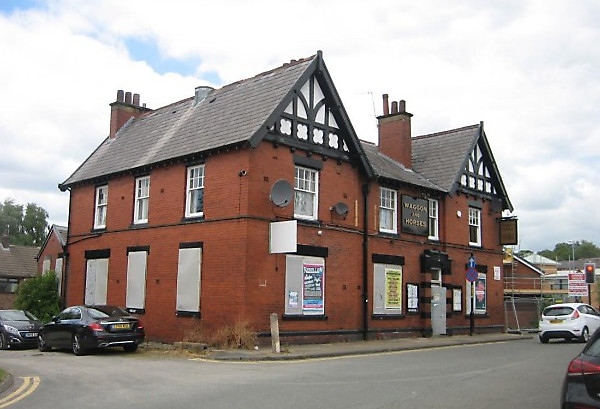 The former Waggon and Horses pub in Sudden, Rochdale

A man is in police custody after being arrested near the former Waggon and Horses pub in Sudden on Sunday evening (9 January).

Police were called shortly after 9.40pm to a report of an aggressive man near the former pub on Manchester Road.

A spokesperson for Greater Manchester Police said: “A man in his 30s was arrested by officers on suspicion of common assault and battery. The man is understood to have assaulted a woman before officers arrived."

He remains in custody.