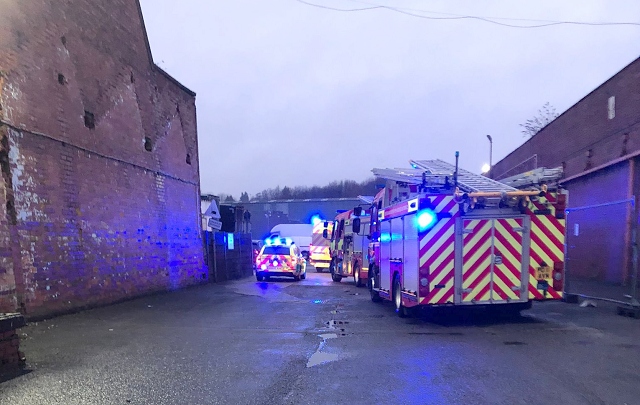 A woman has been taken to hospital after becoming trapped beneath industrial equipment at Fieldhouse Industrial Estate on Monday (10 January).

Emergency services were called to the Rochdale industrial estate at 3.44pm after a 999 call. Two fire engines from Rochdale quickly attended alongside police, the North West Ambulance Service and an air ambulance crew, which landed on the nearby Cronkeyshaw Common.

Firefighters were on scene for around one hour and 15 minutes, where they used specialist equipment to rescue the woman, who was then transferred to the care of the ambulance service.

Exact details of the injuries suffered by the woman have not been released by the emergency services.

A Health & Safety Executive spokesperson said: “We are of this incident and are making enquiries.”

Greater Manchester Police has also been contacted for information.