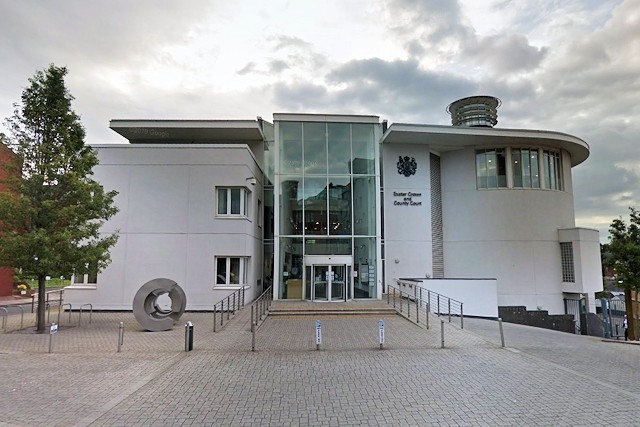 A Rochdale man has avoided jail after pleading guilty to being concerned in the supply of heroin.

Derius Campbell, 21, appeared at Exeter Crown Court on Monday (10 January) where he was sentenced to a suspended prison sentence of 18 months, plus 150 hours of unpaid work.

Campbell had originally pleaded not guilty to the charge of supplying the Class A drug, but changed his plea on Monday.

Campbell’s prison sentence has been suspended for 21 months.