You are Here: Home » News » News Headlines » Rochdale woman well on way to recovery after operation to remove lymph nodes to improve her quality of life 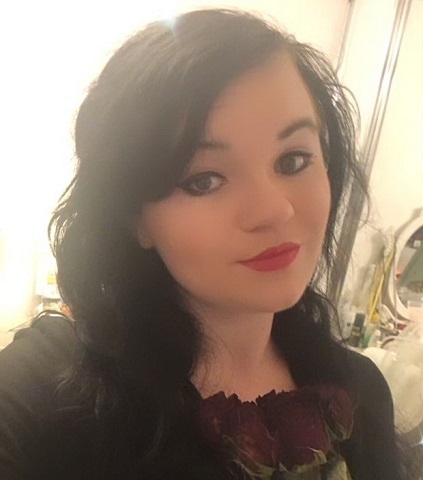 A Rochdale woman is well on her way to recovery after an operation removed her lymph nodes to treat several debilitating conditions and improve her quality of life.

Jennifer Winters, who suffers from congenital lymphoedema, which causes swelling in the body’s tissues, underwent the operation on 17 July, after raising around £34,000 – and hopes to have a second operation in the early part of this year.

Because her lymph nodes don’t work correctly, Jen regularly suffers from cellulitis skin infections which have led to sepsis – which can be fatal – on multiple occasions.

The condition is typically treated by the NHS using nonsurgical methods, and surgery in extreme cases. Jen says she could have had an operation to connect her lymph nodes to her blood vessels if she had allowed her condition to deteriorate.

Although Jen has suffered from lymphoedema since birth, it only became apparent when she was 16 years old. Originally doctors thought Jen had cancer before referring her for further diagnosis.

After looking online for a solution, the full-time nanny found Anne Dancey, a plastic surgeon in Birmingham who treats the condition and has predominately treated lymphoedema patients for over 10 years.

It was with Anne that Jen underwent the surgery which has already changed her life so much. The procedure involved removing the lymph nodes in her legs, leaving incisions “like bullet holes.”

Jennifer said: “The recovery was horrendous; it was one of the worst experiences I’ve ever been through and it was a really invasive procedure.  My legs felt like they’d been run over and I couldn’t stand up. I was in so much pain; during the summer heatwave when the painkillers wore off, even the breeze from the fan hurt. I couldn’t face removing my compression tights.”

She continued: “I’m really happy with the results though – and I’m getting better week by week. I should keep noticing differences and benefits for up to a year after each one.

“I’ve got increased mobility and I’ve tried to say active. I feel so much lighter and I feel like I’ve got normal legs. I don’t feel embarrassed to show them off and I can’t believe they’re mine!

“I have defined calf muscles and I’ve been able to wear shoes I’ve not been able to wear before. I feel healthier in general and I can live a normal life as the healthy lymph nodes in my arms can compensate for those removed.”

She added: “Even though I was knocked for six, it was a really good experience and I was so looked after. The staff were incredible and really put my mind at rest when I was nervous before the operation.

“Anne was really good and checking in with me; she was so relaxed and also helped set up pre-surgery therapy too.

“It feels great to see tangible results and I’m overwhelmed with plans for the future. I’m really lucky to have such a supportive mum and grandad, as well as my friends and family.”

A successful fundraising raffle night was held at the Birch, Heywood, in September to raise funds towards Jen’s next surgery with further fundraisers and raffles being held via Facebook.

Jennifer still needs to raise approximately £7,000 towards the final costs of surgery; donations can be made to a dedicated Monzo bank account using the following details, or via Facebook donations.