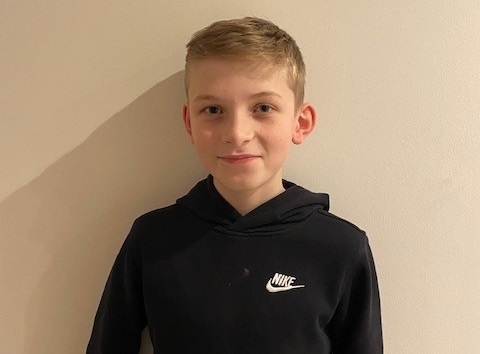 A 10-year-old boy from Norden has raised over £1,500 for the British Heart Foundation with a sponsored one-mile swim. 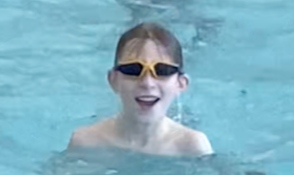 He said: “He’s been going there a few years for lessons, he’s got up to a decent standard and he wants to do something for charity.

“His gran did quite a lot for British Heart foundation, unfortunately, she’s passed away recently of a heart attack, so he decided to do it for that.

“He did a lot of work building up to it because he’s only 10 and still learning and he did it continuously, which is better than I could do.”

The youngster completed the swim on Sunday 12 December, taking just over an hour to complete his target.

Manor House Barn is a private swimming pool in Oldham which was was created by former Great-British Swimmer and Commonwealth Games silver medalist Steven Dronsfield.

In November 2017, it became part of the nationwide Swimming Nature programme.