You are Here: Home » News » News Headlines » Over 28k sign petiton calling for 5ft bus driver to be reinstated 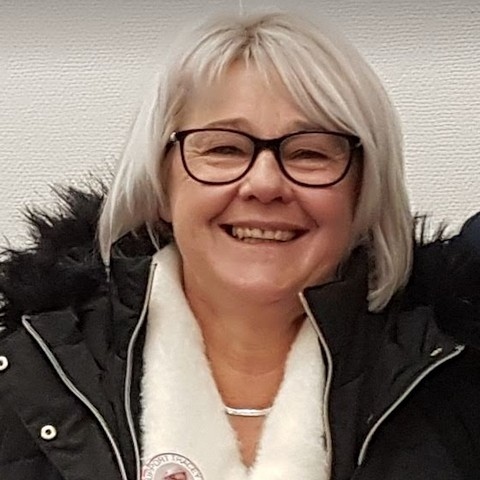 More than 27,000 people have signed a petition calling for the reinstation of a five-foot bus driver from Heywood.

Tracey Scholes, 57, was dismissed by Go Ahead – which runs local Go North West services – after 34 years of service for being too short, as a change in the position of the buses’ wing mirrors would have forced her to take her feet off the pedals in order to see out of them properly.

Mrs Scholes was offered a different role on buses with more suitable mirrors, but the change would have meant a reduction in pay and hours, something the widowed mum-of-three was not willing to take.

She told the Guardian: “I've had comments, sexual remarks, a lot of things. And I've dealt with that. I've not gone to management – I've gone and solved it and hit it head on.

“When I started that job 34 years ago, I could drive everything in that depot.

“And since they've done this, I can't drive that bus now. If a bicycle or pedestrian was to walk up the near side of the vehicle… I can't see that, it blocks my vision, and that's not safe.”

CEO Christian Schreyer has been urged to reinstate the 57-year-old, who has received widespread support from celebrities including Maxine Peake.

Britain’s leading union, Unite, has pledged to launch a campaign to support Mrs Scholes should Go Ahead fail to reinstate her on full pay and hours.

Unite general secretary Sharon Graham said: “Tracey Scholes was the first woman bus driver at the Manchester depot. Her appointment broke the mould for women in the bus industry.

"She has given 34 years of unblemished service. It seems inconceivable, that due to the blind intransigence of its local management in Manchester, Go Ahead is now ready to watch unlimited damage to its international reputation as a result of the tawdry treatment of Tracey.”

Mrs Scholes lodged a final appeal on Tuesday 11 January, with Go Ahead’s management needing to accommodate the 57-year-old for one more hour of work a day, says Unite.

Unite regional officer Dave Roberts, who has described the situation as a “catastrophe”, said if the company failed to do so, it risks ‘tarnishing its reputation’.

He said: “Go Ahead Group management can end this catastrophe by reinstating Tracey on full pay and full hours. Management only has to find Tracey one hour of work a day.

“If they fail to do so then they must recognise their reputation will be tarnished forever internationally and they will face the consequences of that as well as facing an unrelenting campaign to save Tracey’s job."