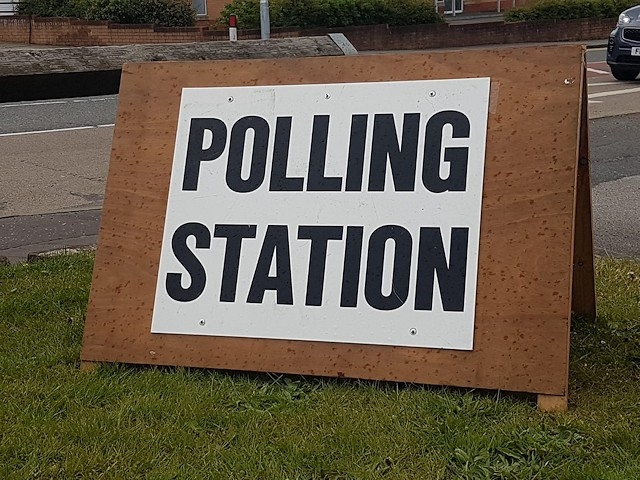 Today is the day of this year's local election and you may be pondering which boxes you will cross.

A change to ward boundaries means that all 60 seats are being contested – rather than the usual one third. Residents will able to vote for up to three candidates in their ward instead of just one.

At the time of publication, of the 160 candidates standing, 94 candidate pitches have been published on Rochdale Online - why they believe they should be a ward councillor and why you should vote for them today.

There is one independent candidate this year, standing in Spotland & Falinge and one candidate for the Freedom Alliance party is standing in Balderstone & Kirkholt.

You can read all submitted pitches for your ward here: 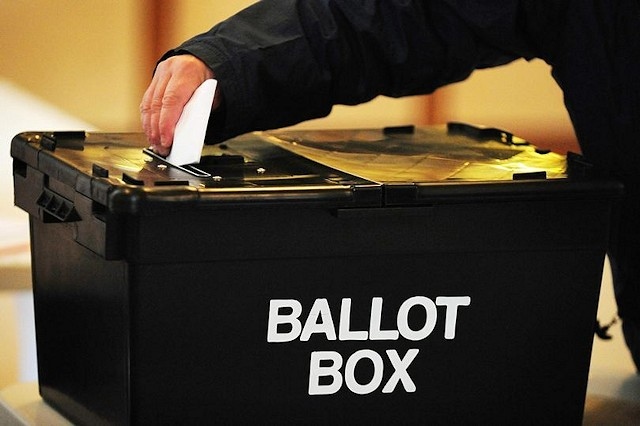 Polling stations are open until 10pm giving everyone the opportunity to vote. Polling station staff will take names and addresses to check whether people are on the register before voters are given a ballot paper. Voting booths ensure votes are cast in private. Staff will be on hand at the polling stations to assist if you need any help.

Postal voters, who have not yet returned their vote can drop off their vote at Number One Riverside, Smith Street, Rochdale, or a polling station within the area up until 10pm when polls close.

The count will begin on Friday 6 May at 11am and results are expected late afternoon.

The local council is responsible for a surprising number of services that you use and rely on every day, from housing to street lighting, education to pub licensing, parking to care for the elderly. That's why your vote can make a real difference.