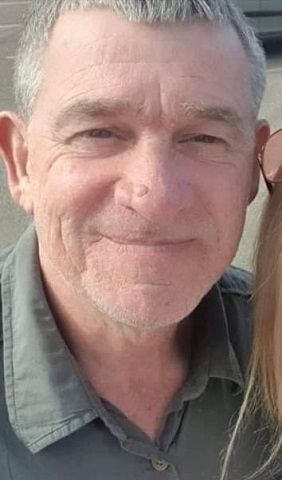 Tribute have been paid to a HGV driver from Middleton who was killed in a collision in Burnley on Friday (6 May).

Police were called at around 12.40pm to a report that a HGV, travelling towards Blackburn Road on Higher Shuttleworth in Burnley, had left the carriageway and partially overturned.

Sadly the driver, who has since been named as Robbie Ackers, 54, from Middleton, was pronounced dead at the scene.

Paying tribute to him, his family said: “Robbie leaves behind his daughters Dineka and Sky and his partner Jane. He was a hardworking loving father and partner who left a lasting impression wherever he went. He will be very sadly missed by all his family and friends. We would like to thank all the emergency services who were so helpful during his untimely passing.”

Police are continuing to investigate the collision to establish exactly what occurred and are asking anybody who witnessed it, or who has dashcam showing what happened, to get in touch.

PC Marc Saysell, of Lancashire Police’s Tactical Operations team, said: “First and foremost our thoughts are with Mr Ackers’ loved ones, at what is a truly awful time for them.

“Enquiries are still ongoing to piece together what happened, and we would ask anybody who saw the collision or has dashcam showing what happened to get in touch.”

Anybody with information should call 101, quoting log 618 of 6 May.