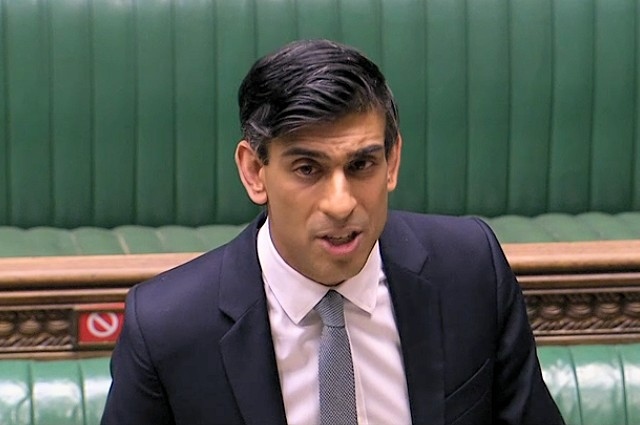 Extra measures have today (Thursday 26 May) been set out by the government to aid in the cost-of-living crisis.

The previously reported £200 loan to aid in the cost of energy bills, set to repaid over the following five years, has been scrapped.

Instead, this will be replaced by a £400 grant towards household energy bills which does not have to be repaid.

The Chancellor Rishi Sunak said: “We will provide more support with the rising cost of energy – and that support will be universal.

“I’ve heard people’s concerns about the impact of these repayments on future bills.

“I have decided that those repayments will be cancelled. So, for the avoidance of doubt, this support is unambiguously a grant.

“And furthermore, I have decided that the £200 of support for household energy bills will be doubled to £400 for everyone. All households will benefit from universal support for energy bills of £400 – with not a penny to repay.”

The Household Support Fund – delivered by local authorities - will also be extended by £500m from October, intended to aid those claiming housing benefit.

Mr Sunak continued: “It is not possible right now for DWP or HMRC to identify people on housing benefit who are not also claiming other benefits.

“So, to support them and others, we will extend the Household Support Fund, delivered by local authorities, by £500m from October.”

And from autumn, those receiving non-means tested disability benefits or the winter fuel payment will each receive an extra one-off payment.

Mr Sunak has confirmed the £150 payment will be in addition to the previously announced payment of £650 for disabled people.

He said: “Many disabled people will also receive the payment of £650 I have already announced, taking their total cost of living payments to £800.”

Including the council tax rebate (for A-D band households), the vast majority of households will receive £550.

Mr Sunak continued: “I’m proud to say that around three quarters of the total support will go to vulnerable households.

“As a result of the measures we’ve announced today, and the action we’ve already taken this year, the vast majority of households will receive £550. Pensioners will receive £850.

“And almost all of the eight million most vulnerable households in the country will, in total, receive support of at least £1,200.”