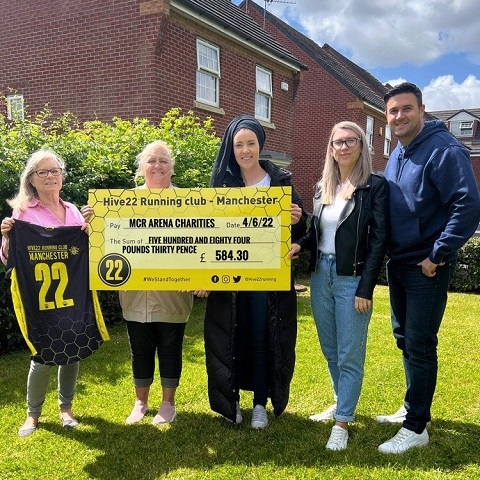 A jubilee street party at the Kingsway village estate has raised over £500 for the victims and families of the Manchester arena bombing.

The event on 4 June raised £584.30 for the Hive22 running group, which raises funds for the charities set up by the families of the victims killed: Liv's Trust CIO, Chloe & Liam Together Forever Trust, The Remembering Nell Foundation, Eilidh’s Trust, The Megan Hurley Foundation, and 22MCR.

Around 200 guests enjoyed the "phenomenal" party which included delicious refreshments, barbecues and a bouncy castle.

The party in honour of the Queen’s 70-year reign was organised by Zeni Aslam, Gill Paterson, Pauline Jackson, Nicola Dorosz and Vivienne Winters.

Hive22 was established in 2019 by Aaron Lee, formerly Parmar, who was a police officer at the arena on the night of the horrific terrorist attack in 2017, witnessing the physical and emotional devastation caused.

Aaron said: “I would like to say a huge thank you to everyone that came to the party and contributed towards the fundraising. It means so much to the bereaved families that people still want to come together and support the charities they set up five years on from that awful tragedy.”

Anyone wishing to donate should message Hive22 via Facebook. 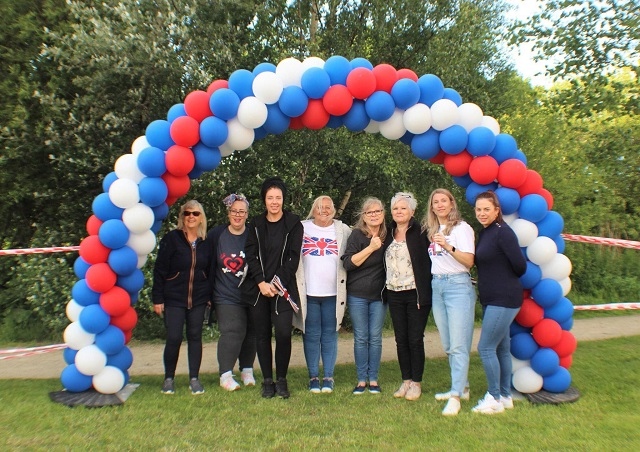 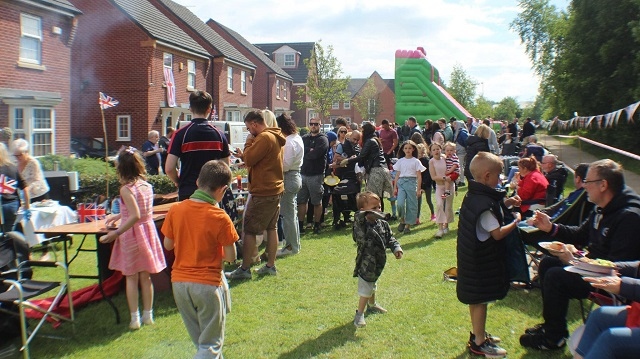 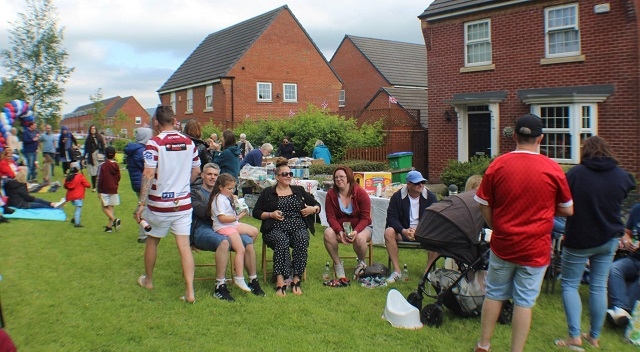 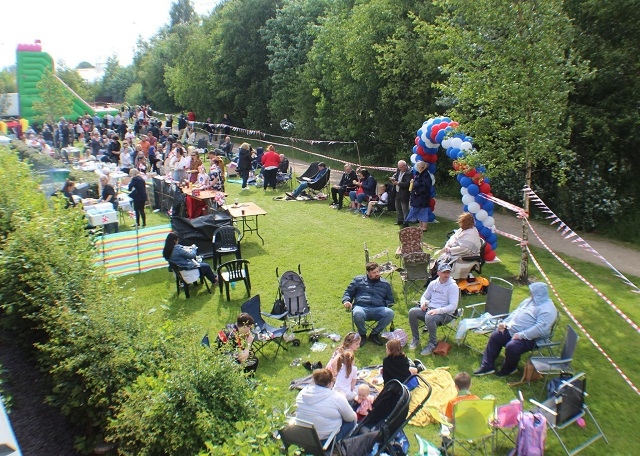 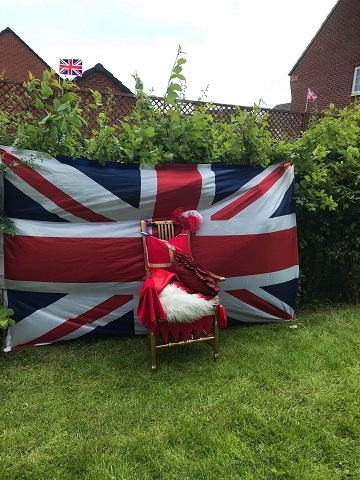 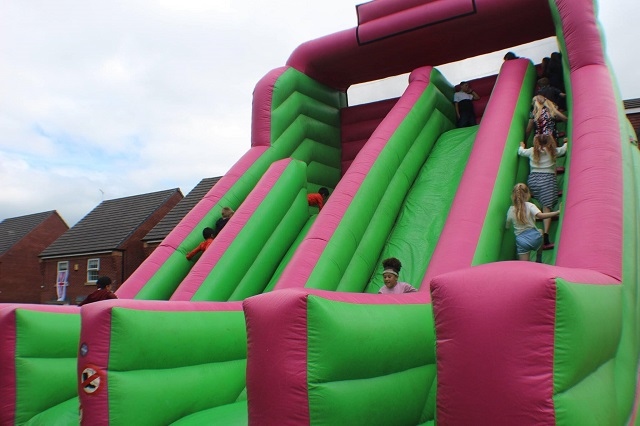