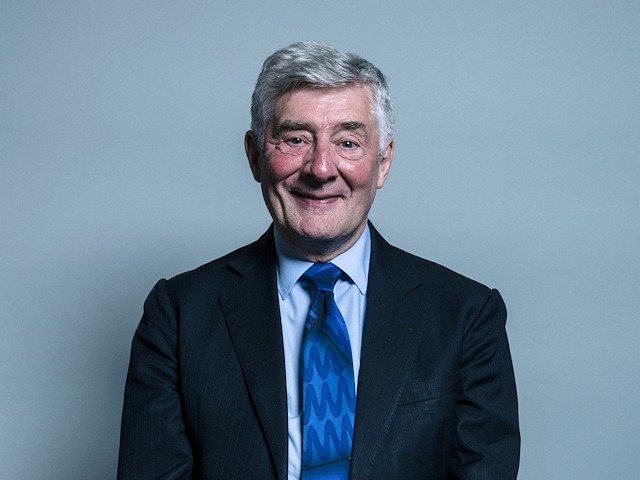 Tony is one of 24 cross-party Members of Parliament to co-sign an Early Day Motion (EDM) demanding action from the government, noting that "energy companies have made record profits this year", adding the government must "direct Ofgem to rule out any increase in the energy price cap in October."

The energy price cap could increase again this year by a further £800, Ofgem is forecasting, reaching a high of £2,800 in October.

Ofgem says it estimates the energy price cap is likely to increase to “the region of £2,800 a year” in October, as the “volatility seen in the energy market has worsened considerably since Russia’s invasion of Ukraine, with gas prices reaching highs never seen before.”

Mr Lloyd said: "We're in the middle of a cost of living crisis and I'm meeting more and more people and families in Rochdale who are struggling to cope.

"A rise in the price cap in October this year, combined with the seasonal increase in demand for energy in winter, will only exacerbate the situation and impoverish millions of the poorest in Britain who already face rocketing fuel costs.

"That's why I'm calling on the government to act now to prevent this, by directing Ofgem to rule out any increase in the energy price cap in October."

Households in England, which are in council tax bands A-D, will receive a £150 rebate which will not need to be repaid, whilst the government has pledged to provide each household with a £400 grant, replacing the previously reported Energy Bills Rebate loan of £200. There are additional grants available to pensioners and housholds in receipt of certain benefits.

The price cap last increased in April 2022, at a cost of £700. This increase was driven by an ‘unprecedented record rise in gas prices’ with costs passed onto customers from April.