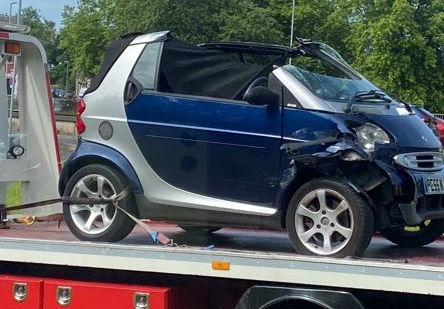 A man was cut free from a car after the collision

A man has been cut free from a car which flipped onto its side during a collision in Milnrow this morning (Wednesday 15 June).

The man, age unknown, has been taken to hospital with non-serious injuries.

Two cars collided at around 8.10am at the junction of Harbour Lane North and Bridge Street.

Access into Milnrow by turning onto Bridge Street from Rochdale Road or Elizabethan Way was prevented for some time due to a police blockade. 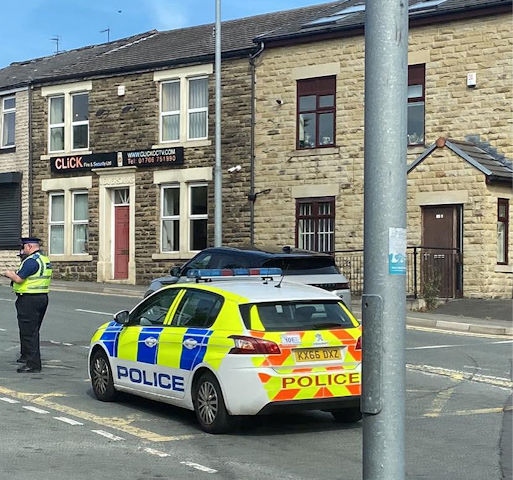 A Greater Manchester Fire and Rescue Service spokesperson said: “At around 8.10am this morning (15 June 2022), we received reports of a road traffic collision involving two cars on Bridge Street in Milnrow, Rochdale.

“One of the cars has rolled onto its side and firefighters rescued one man using cutting equipment who was then assessed by paramedics.

“Crews were detained for approximately half an hour.”