You are Here: Home » News » News Headlines » Teen, 18, released on bail after multiple arrests including burglary

Teen, 18, released on bail after multiple arrests including burglary 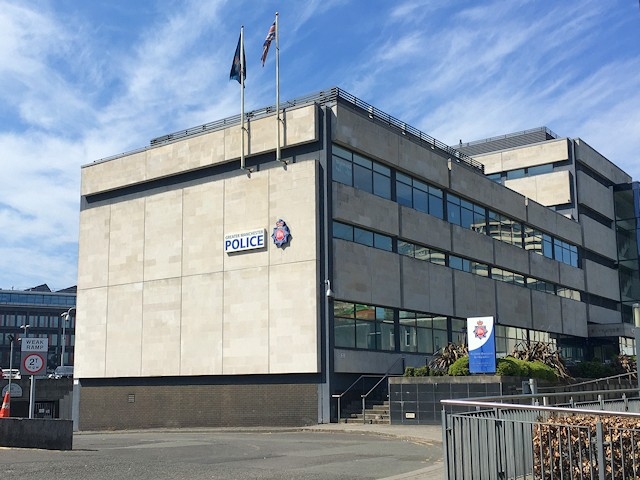 A teenager has been released on conditional bail after he was arrested on suspicion of burglary last week.

The 18-year-old was arrested on Belmont Way, Rochdale, during the early hours of 15 June, on suspicion of drug offences and being equipped for crime.

Police say that “a little later” a burglary was reported in the area where the arrest was made, and the teenager was further arrested on suspicion of burglary whilst in custody. Following this, police carried out a search of his vehicle where they discovered a knife under the seat, adding an arrest for suspicion of possession of an offensive weapon.

To allow further investigation by the Rochdale Neighbourhood Task Force, the teen has been released on conditional bail until 13 July.