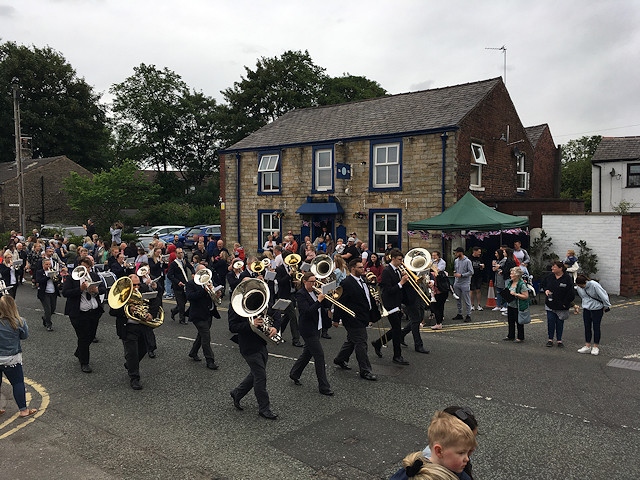 Hundreds of people once again lined the streets on Saturday (18 June 2022) for the 52nd Milnrow & Newhey Districts Community Carnival.

The first ever eco-friendly parade involved 15 local groups, schools and businesses who walked with the procession collecting donations for Springhill Hospice and Rochdale Heartbeat.

This year’s theme was ‘celebration’ which saw people commemorating: the NHS and key workers, our wonderful world, the 80s, Christmas, life and much more.

The carnival went from Newhey, through Milnrow village and finished at Milnrow Memorial Park where live music was on offer, as well as a funfair for all ages, paintball, face painting and a variety of stalls to name but a few.

The carnival queens and prince also took part in the parade: 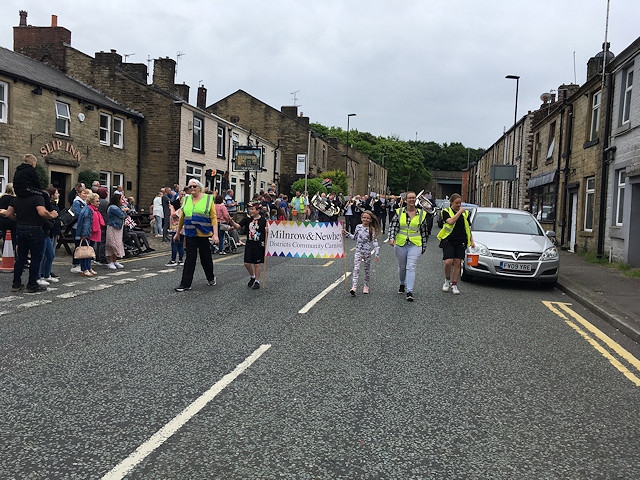