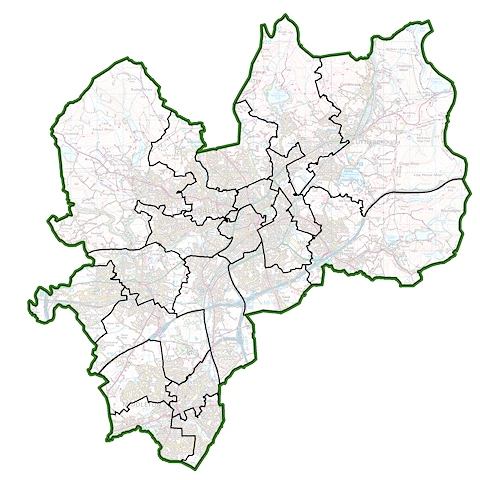 A local campaign group is wanting your views on key issues facing the Rochdale borough.

Middleton-based group BOLD – Building Our Local Democracy, which also covers Rochdale, Heywood, Littleborough and Milnrow – was set initially set up to talk about local and national issues that matter to residents whilst remaining politically neutral.

BOLD’s most recent open meeting last month included topics such as the first past the post voting system, the introduction of voter ID, press ownership and impartiality in reporting, freedom of speech and right to protest, lack of ‘integrity’ in national leaders, and populism and authoritarian rule.

The meeting also discussed what to expect of council officers and ward councillors.

John Wilkins, of BOLD, said: “Sadly turnout was low, but thanks to those who came, including just three councillors, Rina Paolucci (Conservative), Peter Reed (Conservative), Paul Beswick (Middleton Independents). Also thanks to Alderman, Teresa Fitzsimmons for sharing her views by email.

“This apathy is worrying as hard-won rights are under attack. Before publishing the meeting's views on this topic, we would like to hear readers' views on local democracy.”

Anyone wanting more information on BOLD, or to share their views on local democracy, are asked to contact John Wilkins on j.wilkins248@yahoo.com