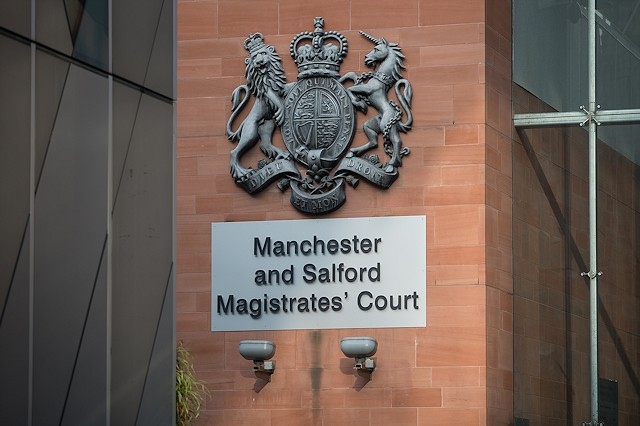 A man from Middleton has become the third person charged in connection with the death of a man in Tameside earlier this month.

Reece Steven, 29, has been charged with conspiracy to murder and remanded in custody ahead of a hearing at Manchester and Salford Magistrates Court on Monday (25 July).

Despite the best efforts of emergency services, he was pronounced dead at the scene and a murder investigation was launched.

Two others – including a man from Heywood – have previously been charged with the same offence in connection with his death.

Detective Inspector Mark Davis, of GMP’s Major Incident Team, said: “Our investigation is progressing well - we have made a total of eight arrests and three of those have resulted in charges and remands.

“That being said, our investigation is far from over and, as officers continue to carry out extensive enquiries, we are still appealing to members of the public with information which could assist us to share it.

"We understand this can be nerve-wracking but it is important that people do the right thing. Information can also be shared anonymously via the independent charity - Crimestoppers."

Anyone with information should submit it via https://mipp.police.uk/operation/06GMP22G12-PO1 or contact GMP via gmp.police.uk or 101 quoting Operation Ravensburgh. Crimestoppers anonymous - 0800 555 111.