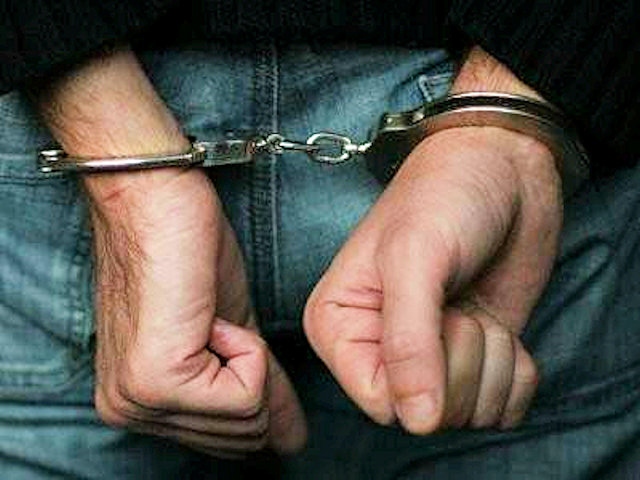 The two males remain in custody

Two men have been arrested as part of an ongoing investigation into the supply of Class A drugs in Rochdale.

Officers from Greater Manchester Police’s Serious and Organised Crime Group searched premises on Ashton Gardens, Overt Street and Hawthorne Road on Monday (25 July), recovering drugs with a street value of £2,000,000; clothing valued at over £25,000; and cash to the value of £20,000.

The two males remain in custody while police enquiries are ongoing.

Chief Superintendent Nicky Porter from Rochdale said: "GMP has had another fantastic result in seizing significant amounts of drugs and taking offenders off the streets.

“Locally we know the reality and misery of drug addiction. This isn’t a faceless crime, it's organised and our community want drugs off our streets.

“We will continue in our endeavour to take out those criminals who gain from drug supply and exploit vulnerable people.”

Chief Inspector Muzemil Kernain from Rochdale said: “The dedicated work by Greater Manchester Police’s Serious and Organised Crime Group is a clear demonstration of how seriously we take concerns over drugs and the misery that they inflict upon our communities.

“With the support of the residents of Rochdale we will continue our relentless pursuit of criminals.”