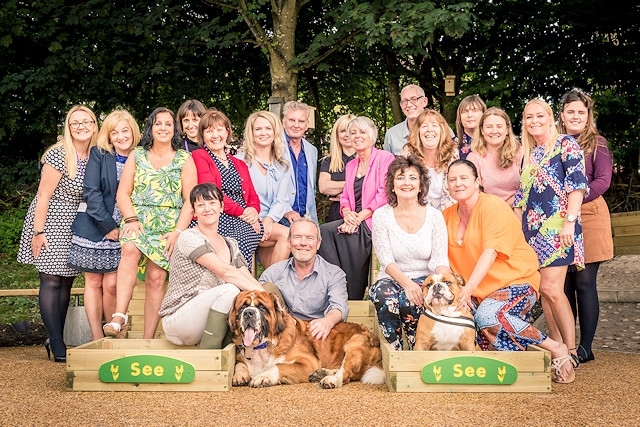 PossAbilities has been granted funding for the project

Heywood social enterprise PossAbilities will be highlighting the stories of former workers from the former Peel Street textile mill as part of a new project.

Located on the site of the mill, PossAbilities, which supports 400 people with learning disabilities, has been granted £10,000 funding from Historic England for the project.

Co-created with the people PossAbilities supports and the local community, this project will build a picture of the working-class lives that lie buried beneath the places where this community lives and works.

Malcolm McClean, Project Lead, said: “We are intrigued to find out more about the mill and the people who worked there.

“We want to involve the whole community in this project so anyone can join in researching and telling the story through writing, song, poetry, film, art or model making. There may even be some people in their late 80s who remember the mill or had parents that worked there, we would love to speak to them. Also, any local historians, mill experts or anyone that wants to get involved.

“We will be working on this over the next twelve months and will finish with an interactive trail around the site.”

Outputs will include web content, a publication, teaching resources for schools, films, animations and artworks, a physical model of the site as it was, and a walking trail in their local wellbeing garden.

The Heywood project is one of 57 to celebrate working-class histories across the country, after applications were invited from community or heritage organisations earlier this year.