You are Here: Home » News » News Headlines » 10 out of 10 for borough’s award-winning green spaces

10 out of 10 for borough’s award-winning green spaces 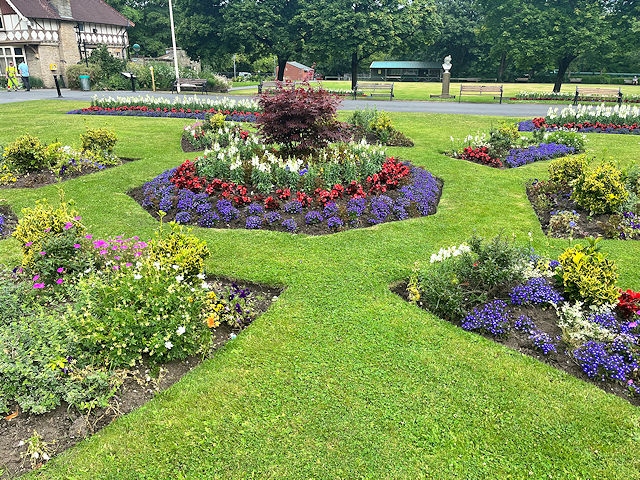 Ten of the borough’s green spaces have knocked it out of the park again, reigning triumphant at this year’s Green Flag Award scheme - ranking them among the country’s best parks.

In a record-breaking year, the scheme has awarded 2,208 UK winners with the international quality mark award, including the following across Rochdale.

Councillor Liam O’Rourke, cabinet member for climate change and environment, said: “What can I say, another perfect ten for our parks and green spaces, that provide so much more than just a well-maintained area, but often a place to sit, think, play, and exercise, that are all vital for our mental wellbeing.

“Achieving Green Flag Award status is a tribute to our grounds staff, street cleansing, and clean & green teams, alongside volunteer groups and local businesses who all help to keep our borough looking its best all year round.”

Keep Britain Tidy’s Accreditation Manager Paul Todd, said: “I would like to congratulate everyone involved in making these ten sites worthy of a Green Flag Award.

“These parks and open spaces provide a vital green space for the community in the Rochdale borough. This award is testament to all the hard work of staff and volunteers, who do so much to ensure that it maintains the high standards demanded by the Green Flag Award.”

The Green Flag Award scheme, managed by environmental charity Keep Britain Tidy under licence from the Department for Levelling Up, Housing and Communities, recognises and rewards well-managed parks and green spaces, setting the benchmark standard for the management of green spaces across the United Kingdom and around the world.