You are Here: Home » News » News Headlines » Government launches portal for next of kin to claim underpaid state pensions 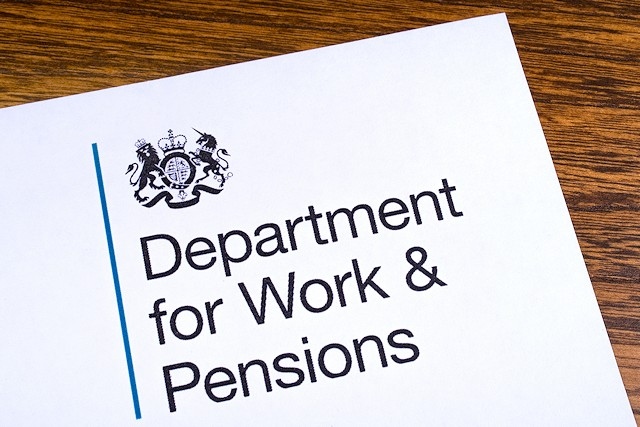 A new claims portal has been launched by the Department for Work and Pensions which allows next of kin to make claims for underpaid state pensions.

People who were married, divorced or widowed when they died, or who were aged 80 or over when they died may have been underpaid state pension as they did not get the automatic increase in their pension that they were entitled to.

The Department for Work and Pensions is writing to people it knows may be affected, but has said not everyone will receive a letter due to not ‘holding all the information about every affected person.’

If you think someone who has died may have been underpaid state pension and you are their next of kin or executor of the estate, you should contact DWP to request information.