You are Here: Home » News » News Headlines » Rochdale and District Quiz League on the lookout for new people and teams 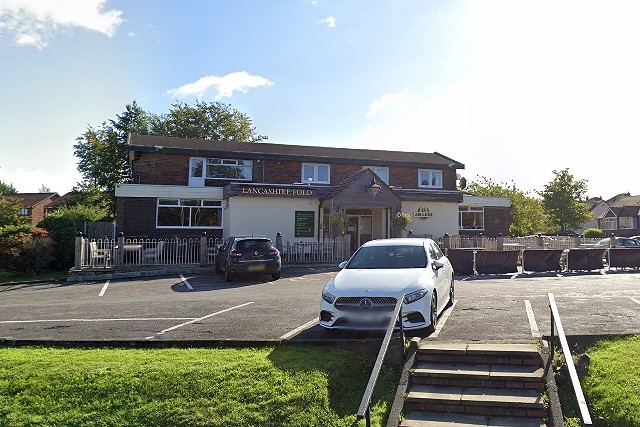 The Rochdale and District Quiz League is on the lookout for new people and teams.

The matches consist of eight rounds of team questions (no individual rounds). At the end of the match, points are awarded according to how the teams fared and these determine the position of the team within the division of the league.

The league began in 1986 when organisers Peter Knott and Barry Stevens decided on an official set of league rules and regulations for the eight or nine Castleton pubs that had already began to do regular, but informal, quizzes.

After the match proper, it is customary to hold a ‘gallon round’ of 20 themed or hidden theme questions, and it is customary for the team losing the gallon round giving 50p per player to the winners. Light refreshments, ranging from a plate of sandwiches to a sumptuous hot dish, are then served with lots of enjoyable conversation to round the evening off.

Current organiser, administrator and question compiler, Simon Roberts said: “Most existing teams welcome new blood. For example ‘The Strolling Players’ are on the lookout for new players as it will allow them to remain in the league.

“If there are plenty of applicants, they it may be possible to set up another team in an existing pub or club. You may also wish to enter a new team into the league. For this, you will need up to six players plus someone to act as question reader and timekeeper for home games.

“The scores are usually checked and agreed by both teams after each round and of course for the gallon. You will also need suitable premises to hold the home games.

“Arrangements vary from pub to pub, but we have found that most landlords welcome an event which will regularly bring over a dozen customers (for many teams bring supporters to cheer them on) into their establishments on a slack weekday night. Indeed, many landlords pay their team’s league fees and/or provide food refreshments.”

If you wish to discuss further or join the league as an individual or as a new team then contact Simon Roberts on 07973 291442 or email rdql.info@yahoo.com.