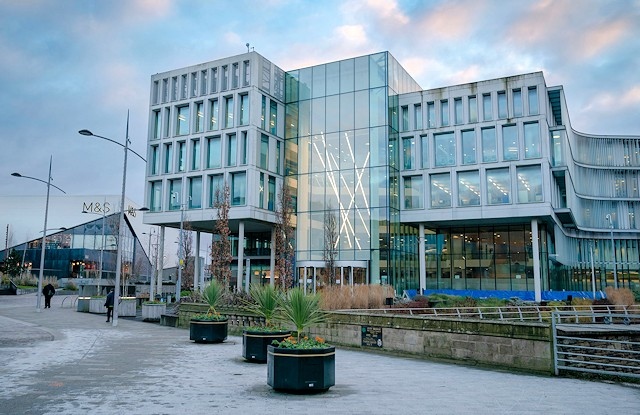 Freezing council tax in Rochdale next year would open up a £2m per year hole in the local authority’s finances, councillors have been warned.

Finance bosses have drawn up preliminary budget proposals for the 2023/24 municipal year based on certain ‘assumptions’- including a 1.99% rise in the general council rate and a further 1% increase in the ringfenced adult social care precept.

A report that went to the latest cabinet meeting makes clear that not hiking council tax up by 1.99% would dent the authority’s finances by £2m each year – with no existing proposals to offset the deficit.

It reads: “If members decide not to increase council tax for the general increase of 1.99% in 2023/24 then this would increase the gap by circa £2m per annum, for which there is currently no mitigating actions identified.”

Although the assumptions included in the report are for planning purposes only, the impact of a 1% change in the level of council tax increase is given as approximately £1m.

Councillor Carol Wardle, cabinet member for finance, told the meeting officers were ‘working very hard’ to keep council tax down but had been ‘hit with’ very difficult circumstances.

The budget currently assumes a 4% pay award in 2023/24 and also factors in the council’s commitment to local living wage rates – which could rise still further due to the current economic conditions.

While not standard practice, a £1m energy reserve has been created to mitigate against rising inflation. And. for the same reason, an additional £1m per year will also be put aside to cover ‘contractual arrangements and other significant inflation issues’.

Council leader Neil Emmott told the meeting the cost of living crisis was one of the biggest issues facing the council.

“Obviously increases in energy and fuel costs don’t just affect our residents, they also affect the council,” he said.

“So, we will also be paying extra for things like heating and lighting and electricity in general. We also have some of our vehicles which are electric vehicles – keeping in with the green agenda – but sadly, because of the increase in electricity we have been hit on that as well.”

Vehicles which run on petrol, diesel and hydrogen would also be hit by a rise in fuel costs, he added.

The council leader also expressed his hopes that the government would help local authorities ‘mitigate against’ rising costs – particularly energy and fuel – when it produced its funding settlement later this year.

The cabinet of Rochdale Council met at Number One Riverside on Tuesday 26 July.