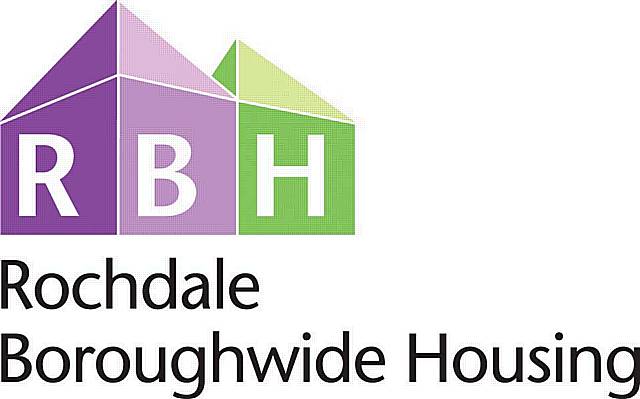 Rochdale Boroughwide Housing is celebrating being shortlisted in the National Federation of Almo’s Awards 2010.

RBH commissioned five “Prison! Me! No Way!! crime and safety awareness days from the No WayTrust.

The events were held in four schools in October/November 2009 with one school holding their event as part of their enrichment week in July 2010. The chosen schools are in areas where there are ‘hot spots’ of anti social-behaviour.

The events were co-ordinated by RBH, involving The No Way Trust and the Rochdale Safer Communities Partnership.

The aims were to:

During the Crime and Safety Awareness Days, voluntary uniformed officers from the prison service took over year 9 students and treated them as inmates.

They were escorted by officers in a disciplined manner through a series of interactive workshops. The workshops and resources highlighted the exaggerated and often incorrect images of prison life portrayed through television and media. The events encouraged the participants to respect the value of their freedom whilst experiencing the restrictions of a real day in the life of a prisoner first hand.

Schools are regularly approached by a variety of agencies who want to work with pupils in the Personal, Social, Citizenship and Health Education (PSCHE) arena, however, time is always as issue.

A spokeswoman for RBH said: "A strength of the events is the multi-agency approach - together a fully co-ordinated project met learning outcomes in the PSCHE element of the curriculum so schools could ensure that they met their educational standards.

"In addition to the events we sponsored the same pupils to receive the Children’s Safety Education Foundation “Wise Up” teaching package. This could be delivered within the PSCHE sessions. This package will act as follow-on from the event and provide detailed information on a range of issues from drugs and bullying to anti-social behaviour and hate crime with all the learning outcomes linked to the PSCHE element of the curriculum.

"Principal, Eric Jackson of St. Anne’s Academy in Hollin, was delighted his school was the first to showcase the project. He said, “It was great to see such a range of organisations involved. The work reinforces key messages we give out at school to pupils - that their actions can change the course of their lives and have a huge impact on themselves, their families and their community.”

"We will be continuing the work in Seconday schools in 2010."