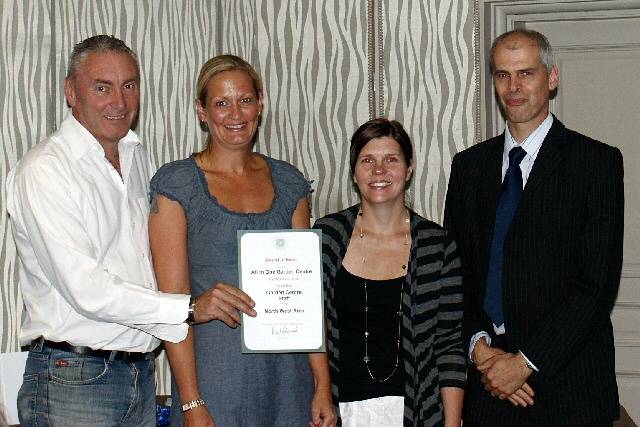 The award was presented at a prestigious awards ceremony judged by the Garden Centre Association (GCA) recently.

The garden centre won seven out of a possible 12 categories judged by the GCA which include: best gardening retailer, best services and facilities and best pets and aquatics department.

Scores from the categories were added together and saw All-In-One named the "The Best Garden Centre in the North West 2010."

Rod Slater, Managing Director at All-In-One Garden Centre, said: “I am thrilled with the categories we have won and delighted with being named as The Best Garden Centre in the North West 2010.

“The team have worked extremely hard over the past year maintaining the very high standards required as well as implementing two new area’s into the garden centre, namely, “Expresso’s” the new coffee station in the restaurant, and the new Food Hall and Fine Wine department called “Taste…”.

He continued: “The hard work will continue this year as we are currently creating a new Clothing and Footwear Department and installing new fixtures into the Pets and Aquatics Department.”