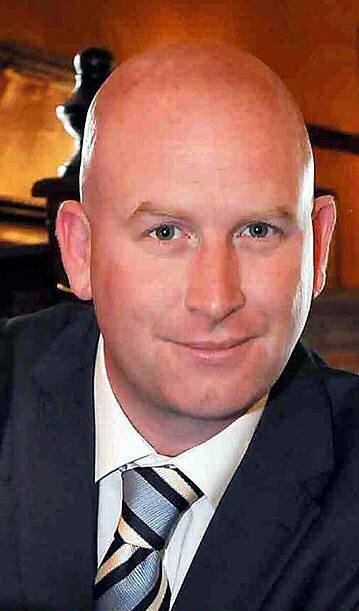 Rochdale’s Euro MP yesterday slammed the ConDem Government for calling for the privatisation of the Royal Mail.

Vince Cable announced that the Government is planning to sell all of its shares in Royal Mail PLC, whilst keeping public ownership of the Post Office network and taking on the £9bn pension fund deficit, after several consecutive years of losses.

Paul Nuttall, UKIP MEP, has joined the TUC and the Postal Services Union in opposing the move, blaming it on the EU and describing it as is "a wholly political decision with no merit in economics nor national interest."

"The Royal Mail has been systematically run down over a decade as ministers of both colours pursue the wishes and desires of the EU and emasculate the Post Office.”

"The EU has an obsession with imposing competition regardless of whether or not a national monopoly, like the Royal Mail, is beneficial and works.

“The EU should not have a right to impose privatisation. The Royal Mail, once a beacon of what a postal system should be, the gold-standard of postal systems and copied around the world, is a shadow of its former self and UKIP is opposed to cynical political manipulation to do the bidding of the EU dressed as economic necessity.”