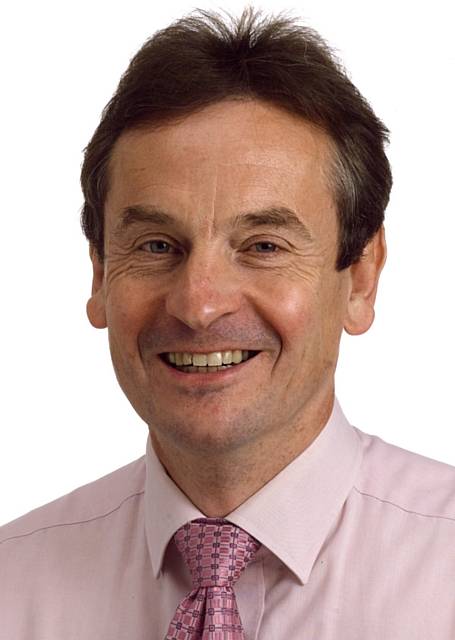 A meeting organised by Rochdale Euro-MP Chris Davies on Wednesday (22 June) will hear new evidence from the EU Fisheries Commissioner about the crisis facing Europe's fisheries.

Maria Damanaki will tell members of the 'Fish for the Future' group in the European Parliament that tonnes of fish landed at EU ports fell by 30% per cent between 1998 and 2008.

She will say that survival of much of Europe’s fishing industry is at risk, and that overfishing must cease, even though there will be consequences for employment.

Chris Davies, the founder of the cross-party 'Fish for the Future' group, claims that the UK fully supports the need for reform, but fears that plans for change expected to be announced by the Commission next month will face a tough fight.

He said: "There are still a lot of MEPs and governments across Europe who simply don't get it. Short term thinking continues to prevail.

"We have too many boats chasing too few fish. If there are no fish left, there will be no jobs for fishermen and no fish on the plate."