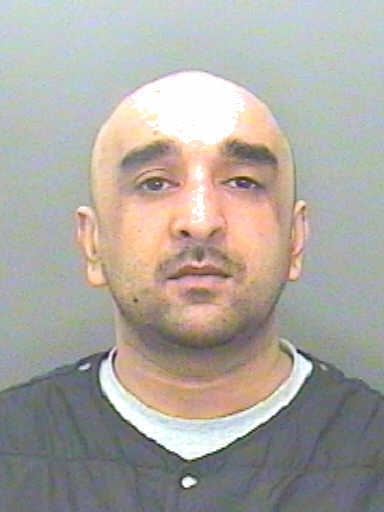 Two Rochdale men are amongst four people who have been found guilty of plotting to subject two teenage girls to a terrifying rape ordeal in Accrington in December 2009.

They will be sentenced on 2 September at Preston Crown Court.

Detective Segeant Paul Langley, from Lancashire Constabulary’s Eastern Division's Public Protection Unit, said: "These two girls thought they were going for a night out and instead were given alcohol and drugs and taken to a strange house where they were subjected to an horrific sexual ordeal at the hands of three much older men. What's worse is that this abuse was facilitated by someone the victims believed was their friend.

"While many victims of child sexual exploitation do not see themselves as victims and have acted voluntarily, it is clear in this case that these girls' actions were neither voluntary nor consenting.

"Regardless of offenders' social or ethnic background they are abusing young people and we will continue to target, warn and prosecute them. This behaviour is not just unacceptable, it is criminal.

"We will continue to work with partner agencies on initiatives such as Engage to identify youngsters at risk of exploitation and to prevent them getting caught in a cycle of abuse."