You are Here: Home » News » News Headlines » Councillor to quit rather than be 'forced'

Councillor to quit rather than be 'forced' 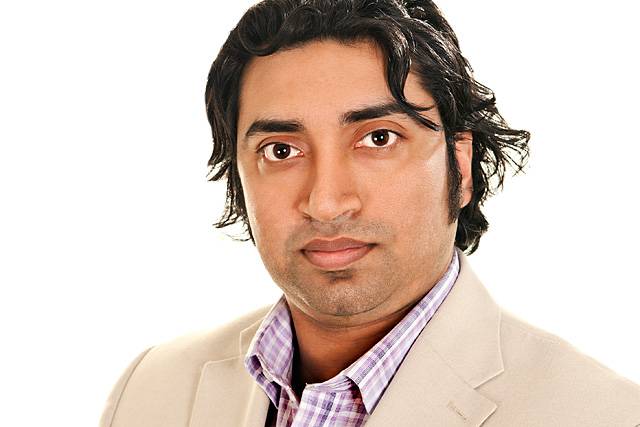 Councillor Farooq Ahmed is to stand down as a councillor, due, he alleges, to a 'campaign' by members of the Rochdale Constituency Labour Party, including he says Rochdale MP Simon Danczuk, to "force him out."

Councillor Ahmed says that members of the party are trying to use his “private” life to undermine him and that he has “had enough of being stabbed in the back” and is going before he is pushed.

The popular councillor for Central ward, who was re-elected last May with a huge majority, says that his “arranged” marriage has broken down and he admits he is now in a relationship with Shefali Begum – Ms Begum was to stand as a Labour candidate in the forthcoming local elections in May but has also now decided she will not be standing. Councillor Ahmed says his private life had no bearing on his ability to carry out his duties as a councillor.

Speaking to Rochdale Online, Councillor Ahmed said: “I am fed up of what has been a concerted campaign by members of my own party to get rid of me. They have been trying to dig dirt on me for months, leaking details of my private life to the media and making accusations about me that are not true. These accusations are not just designed to undermine my character, they go further and allege I have been breaking the law, and have tried to get the police to investigate me. The police looked at the allegations and told me there is no evidence and they will not be taking any further action.”

Councillor Ahmed also alleges that a video is being used to discredit him.

The video shows Councillor Ahmed appearing to smoke cannabis – but Councillor Ahmed strenuously denies this is the case and said he was smoking a menthol cigarette and has threatened legal action over the video.

Asked if by quitting he is not playing into the hands of those he accuses of seeking to oust him, Councillor Ahmed said: “Yes, I am but I have had enough, I have seen what they do to those who oppose them and they are doing it to me now. I just want to get on with my life in peace.”

Simon Danczuk MP failed to respond to an invitation to comment.