You are Here: Home » News » News Headlines » Councillor Ahmed to stay a councillor

Councillor Ahmed to stay a councillor 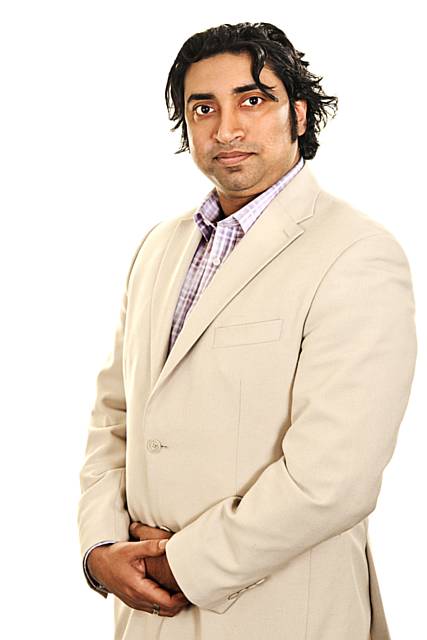 Councillor Farooq Ahmed will remain a councillor as a result he says of "overwhelming support from the local community" in the face of allegations of cannabis smoking.

Councillor Ahmed says he has been humbled by the level of support he has received following the revelation that he was intending to stand down, due to what he describes as a "concerted smear campaign" by members of his own party, "led by MP Simon Danczuk", to discredit him.

Speaking exclusively to Rochdale Online this evening, Councillor Ahmed said he has been inundated all day with texts and phone calls of support asking him to reconsider his decision and stay on as a councillor, and this support and his love for the town of Rochdale and the people of Rochdale has changed his mind. He said: "I have been truly surprised by the level of support I have received, I didn't expect it, and Simon Danczuk certainly didn't.

"I have thought carefully and despite the false allegations that have been made and the upset caused by the smear campaign I am not going to bow to those trying to force me out. I have decided to stay."

Councillor Ahmed's new partner, Shafali Begum is backing his decision, she said: "I am so pleased Farooq will stay as a councillor. He is respected by the public and by members of other parties. He is an excellent councillor and he will continue to work hard for the people of Rochdale."

Suspended from the Labour Party and relieved of his post as Cabinet Member for Finance on the Council, Councillor Ahmed says he now intends to fight to clear his name.