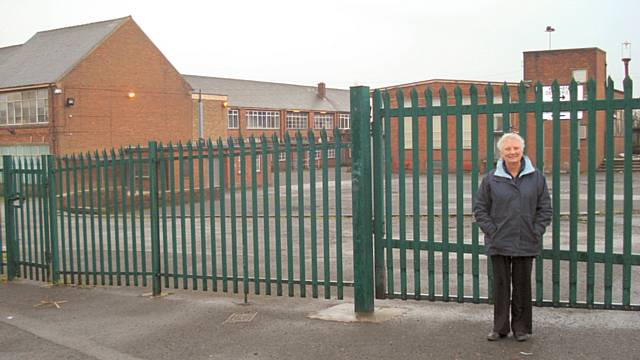 Although previous reports suggested a property guardians scheme maybe introduced in the short term onto the former set of the TV series ‘Waterloo Road’ AKA Hill Top School, the Council has confirmed this is now not going to happen for the site.

There had been community fears the site would be used to house individuals who need short term accommodation, with local residents interpreting this as a potential site for asylum seekers.

The school will remain vacant until its demolition which is due to commence over the summer.

Cllr Pat Colclough said: "It was important we took the time to speak to local residents as clearly some had real concerns. Many were satisfied when we informed them that there was going to be no temporary use of the site.

"From my perspective the building needs to come down as quick as possible once the current barrier has been lifted. It is a security concern and I have received reports of theft occurring on the site.

"There will also be the need to manage the environmental implications when the building has gone, as further controls may have to be introduced."