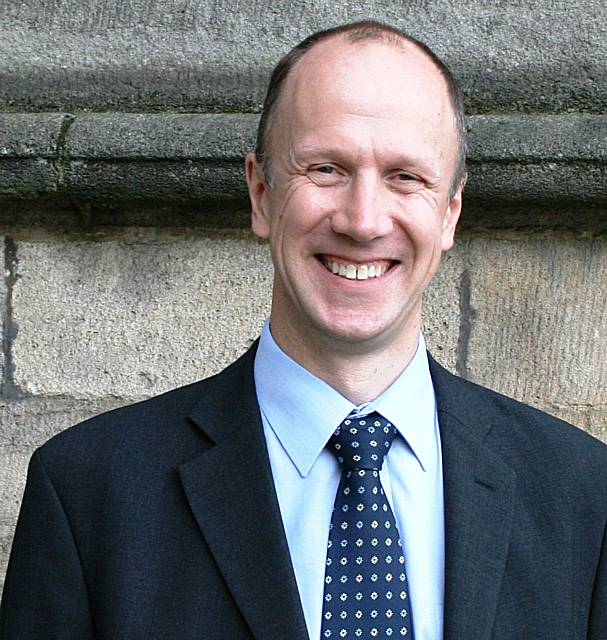 The council officer who led Rochdale's Targeted Services, during which time vulnerable children were being groomed for sex, has angered MPs by refusing to give evidence to a parliamentary inquiry.

Steve Garner, who was Service Director of Targeted Services until he resigned last month, rejected a request from the Commons Home Affairs Select Committee.

The committee’s chairman, Keith Vaz, said that Mr Garner cited illness as he declined an invitation to explain the council’s failure to protect vulnerable girls who were trafficked and used for sex over several years by an organised ring of taxi drivers.

The council's current chief executive Jim Taylor and former head Roger Ellis, will both appear before the committee on Tuesday despite Mr Garner's absence.

All three men were given notice to appear before the committee in October after a damning report revealed that the council's children's social services department were repeatedly told that girls as young as 13 were being groomed for sex, but failed to intervene because staff considered them to be old enough to make their own decisions.

If Mr Garner fails to attend Tuesday's hearing the committee could chose to question him informally over the telephone, invite him to appear at a later date, or issue a summons for him to appear.

A spokesman for Rochdale Borough Council said: "Steve Garner has not refused to give evidence to a parliamentary enquiry. Unfortunately he is unable to attend the session next week due to ill health, but will be co-operating with their inquiry by providing information and answering questions from the committee at a later date if required.

"Mr Garner has also contributed to the council’s current review into Child Sexual Exploitation and will continue to co-operate fully as and when required with this and any related future review."